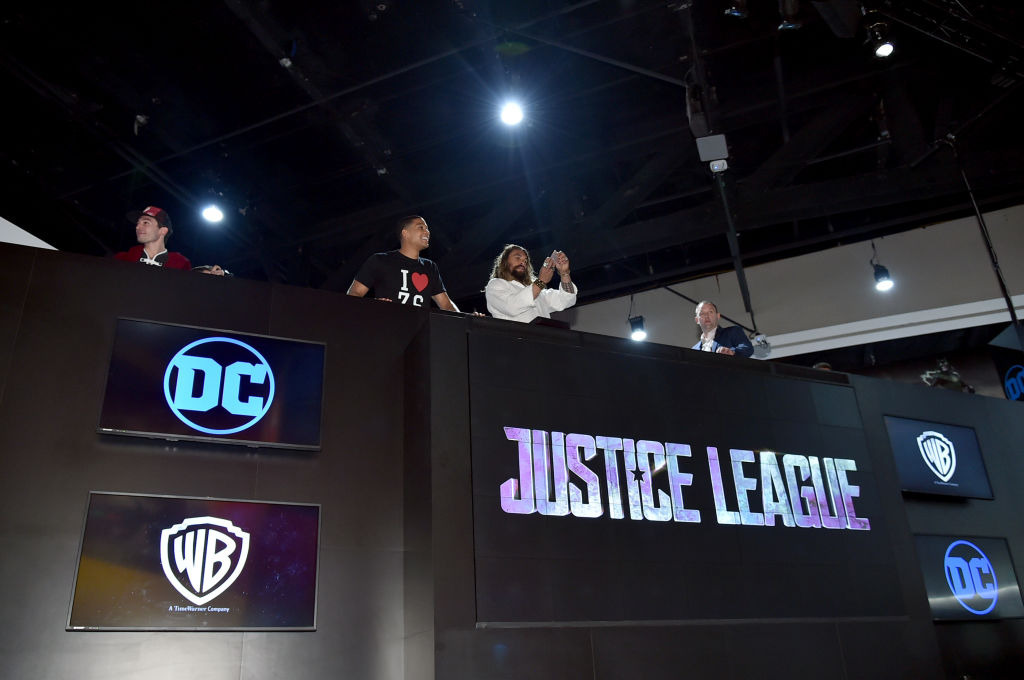 "Justice League" Snyder's Cut finally moved forward, as it has been confirmed who will play the role of Martian Manhunter in the film.

It is safe to say that the re-work of the film is star-studded after Harry Lennix revealed that he will indeed be the Martian Manhunter in the upcoming installment.

In the Collider Connected video interview series, Lennix explained how his character shifted from General Swanwick to Manhunter.

According to the 56-year-old actor, he originally thought that his appearance in "Man of Steel" would only be a "one and done" participation.

However, soon after he made his DCEU debut, fans actually began theorizing that his character was actually the Manhunter in disguise.

"I never saw the script," Lennix explained. "I didn't get a chance to read the script, because... they were still being developed, and they keep all of that under lock and key."

In 2016, his thoughts changed when he was recast for "Batman vs. Superman: Dawn of Justice."

Although Lennix still did not get any hint about his character's real identity, he knew that he would always be in the loop after being included in the "Justice League" cast.

Still, his scenes on the film were cut when Zack Snyder left the team. The shooting schedule on "The Blacklist" also prevented him from recording enough footage to make him appear in the said flick.

But now that "Justice League" Snyder's Cut is on its way, Lennix will ultimately play his true role.

His new character was originally created in the 1950s by Joseph Samachson and Joe Certa.

Phil Morris and David Harewood previously played the role of the shapeshifting and telepathic superhero on "Smallville" and "Supergirl" Arrow-verse series, respectively.

What Lennix Felt About Joining the Franchise

Harry Lennix' movies like "The Five Heartbeats," "The Matrix Reloaded," "The Matrix Revolutions" and "Ray" became successful since the cast members were familiar with their characters.

Although the actor remained clueless when he came into the DCEU, he revealed the one reason why he joined the team. Elsewhere in the same interview with Collider, he admitted that he is a huge fan of Superman and other comic book characters.

Thus, to be called as a founding member of the "Justice League" thrilled him.

"It's going to be great to be up there with Batman and Superman and my pals," he said. "Yeah, I'm once again like a kid at a candy store," Lennix said.

Snyder's Cut is set to premiere on HBO Max in March 2021.