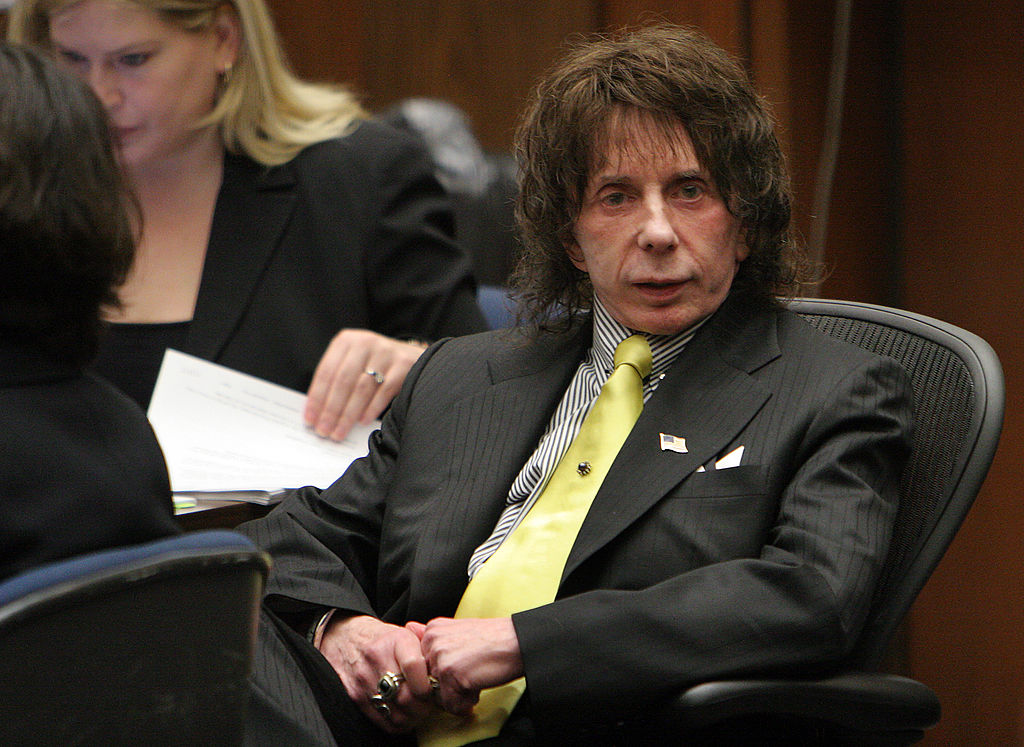 Phil Spector, the infamous ex-producer who murdered an actress, has passed away.

The New York Times confirmed that Spector died at the age of 81 on Saturday. The news outlet further said that the daughter of the "Wall of Sound" producer, Nicole Audrey Spector, revealed that he suffered from COVID-19-related complications.

According to Nicole, she visited her father at San Joaquin General Hospital near Modesto, California one day before his death.

During that time, Spector was reportedly unconscious and seemed to be suffering.

"He was not alone. He died with love and dignity," she told the publication, adding that she was with him when he succumbed.

Meanwhile, the news has also been confirmed by the California Department of Corrections and Rehabilitation through a statement.

Previously, the authorities said that Spector died of natural causes and that the official and final cause of death was yet to be known.

"His official cause of death will be determined by the medical examiner in the San Joaquin County Sheriff's Office," the statement read, per People.

Prior to his death, Spector made several headlines--from how he became a great producer to becoming a convicted murderer.

Spector found his love for music when he was still in high school. During that time, he already produced his first big hit, "To Know Him Is To Love Him."

For six years from 1960 to 1965, Spector successfully broke records by securing 24 records in the Top 40 of any charts.

Some of his hit creations include "Unchained Melody," "You're My Soul and Inspiration," "He's a Rebel," "You Lost That Lovin' Feeling," and "Be My Baby," among others.

Aside from working with The Righteous Brothers and The Crystals, Spector famously worked with The Beatles and John Lennon.

Among his works with the A-listers were The Beatles' "Let It Be" album. He produced the songs of the group's final album, including the title track and "The Long and Winding Road."

Throughout his career days, he never stopped searching for new music and technique.

He discovered his greatest creation, the "Wall of Sound," in a tunnel around Hollywood Blvd.

The technique includes a roaring effect which he eventually called a "Wagnerian approach" to rock and roll music.

Phil Spector's music empire crumbled down when he was charged with second-degree murder.

In 2003, he reportedly met Lana Clarkson and took her home after a night out. The Los Angeles Police found the nightclub hostess in a chair inside his Alhambra mansion, who died after suffering from a bullet wound to her head.

On November 20 of the same year, he was charged with her murder. In 2009, he began serving his 19-year prison sentence.