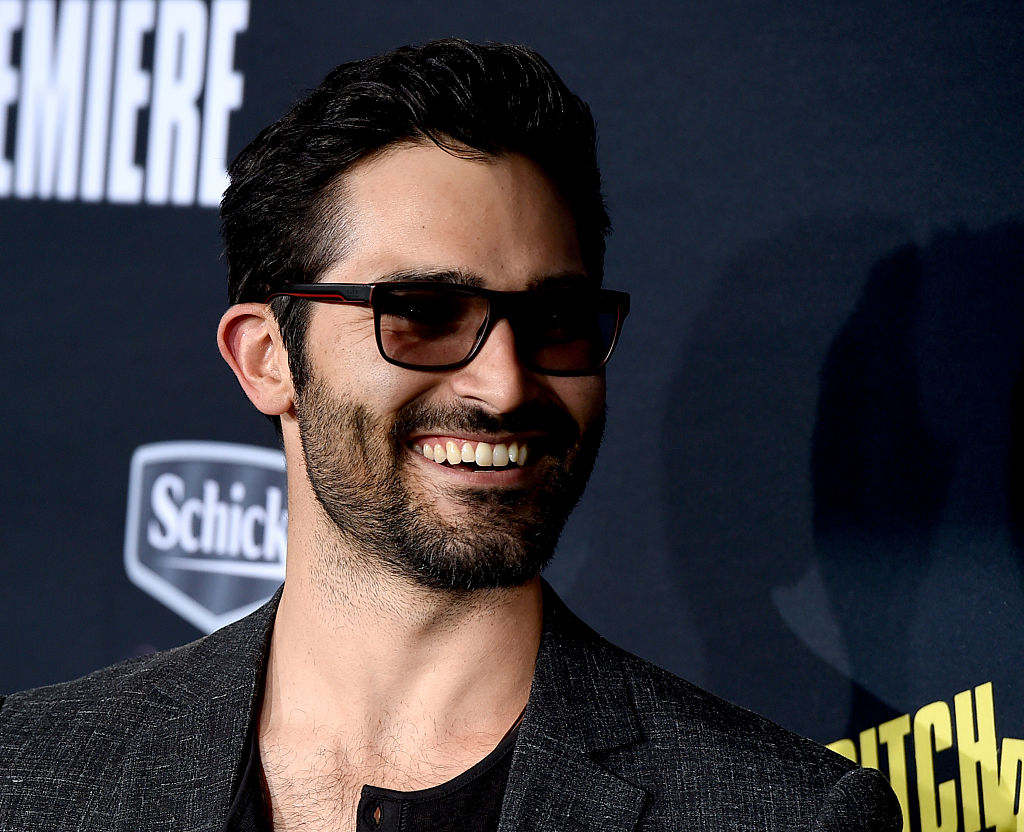 Weeks before the arrival of the most-awaited installment, IGN exclusively shared the newest "Superman & Lois" poster from The CW.

At first glance, it could make the viewers think that the upcoming spinoff would center around the story of the Kent family. Sure enough, the new tagline on the poster proved that "Superman & Lois" would truly be about them.

"Saving the world starts at home," the text on the poster stated.

The previous "Superman & Lois" trailer also showed a scene of how the working parents decided to go back to Smallville to handle the Kent family business.

The relocation comes after they faced supervillains and monsters in Metropolis.

The poster, trailers, and synopsis already revealed that the family, especially Superman's sons, will play vital roles in the series.

In one of the teasers posted on the official Youtube Channel of TV Promos, it can be seen that Clark finally introduced himself to his children as the Man of Steel.

At the 00:46 mark, the father of two flew in the air, confirming his identity to Jonathan and Jordan.

It has also been noted that the parents deal with the pressures and stresses as they try to raise their two sons, who reportedly have incredibly different personalities.

This eventually caused them to think carefully and decide whether they would allow them to inherit Superman's Kryptonian superpowers.

Despite the existence of family drama, it should be a warning that there might be several villains who will try to ruin Clark and his family.

The official synopsis on the YouTube trailer noted that the couple is reacquainted with Lana Lang (Emmanuelle Chriqui), who happens to be Clark's first love.

Clark and Lois are also set to face a new villain, played by Wole Parks. His identity as The Stranger will be finally unveiled in the upcoming series.

READ MORE: Marvel: Why Chris Evans' Return, Having 2 Captain Americas Will Be Good For MCU