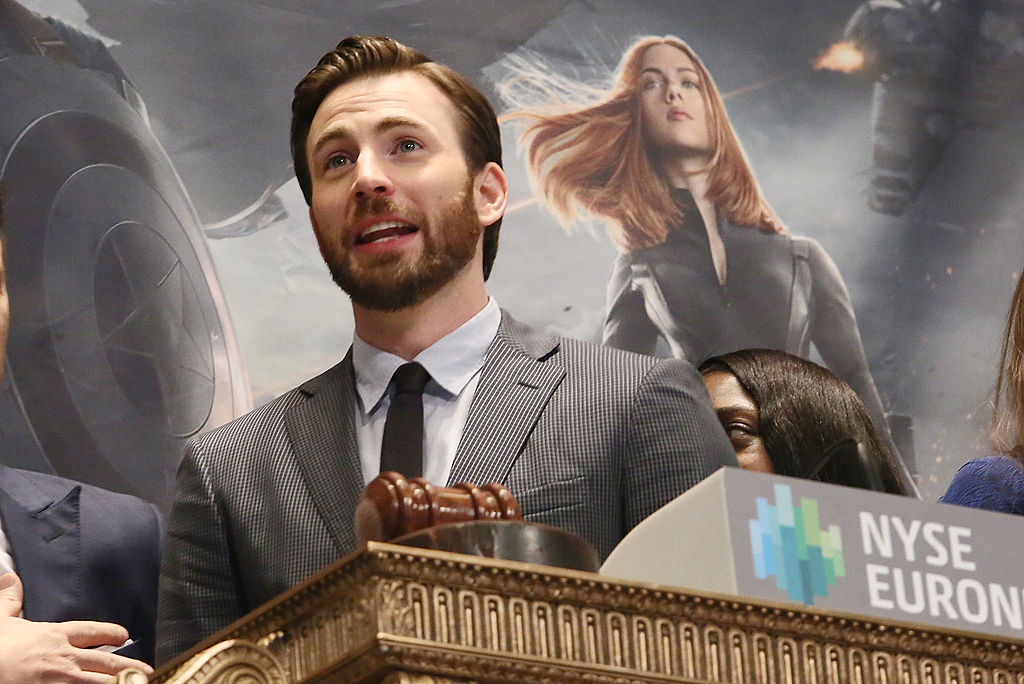 If Marvel Studios finally adapts to this, it would be ideal to start it with Chris Evans' Captain America.

It has been years since Evans' character appeared on "Avengers: Endgame." There have been rumors that he will soon reprise the role, but the actor refused to give definite answers to fans.

Despite Evans' silence, Anthony Mackie seemingly hinted that it could happen, though he did not deny or confirm anything.

During his appearance on the Happy, Sad, Confused podcast, Mackie shared that he received a full Phase 4 tour by Marvel Studios. Although he is not part of any MCU titles apart from "The Falcon and The Winter Soldier," he shared how he feels about fully embracing Captain America's role.

The 42-year-old star was then asked whether there will be two Captain Americas--if that's the case--following a report that the original Cap will reprise his role again.

Per Mackie, he saw and heard about the report, and just like anyone else in the MCU, he also expressed how happy he would be if the gang will be back together.

There Has Always Been 2 Steve Rogers, Captain Americas!

The existence of two identical superheroes at the same time has not happened in Marvel yet. However, "Avengers: Endgame" screenwriters Christopher Markus and Stephen McFeely divulged previously that there have always been two Caps since 1945.

"You can't alter your future by going back to the past. We sort of created our own time travel rules wherein, as the Ancient One says, if you remove an Infinity Stone from a timeline, that creates a branch reality," McFeely explained to Backstory Magazine, via ComicBook.

At the end of "Avengers: Endgame," Hulk sent 2023 Cap back in time to put all the stones back before returning to the current timeline. But after he did it, the screenwriters revealed that the character jumped to 1948, so technically, there are two Steve Rogers in the MCU--the Captain America who time traveled and the Captain America that is yet to be discovered.

"So, his younger self is on ice somewhere and it's only in 2011 that there are technically two Steves running around - to the point where if you were to look closely at Peggy's funeral, there'd be an old man in the back named Roger Stevens," McFreely explained.

Why Is It Good For MCU?

The MCU has not properly introduced Falcon as Captain America's successor, but the recent "Avengers" film already saw Steve Rogers grow old and pass his iconic shield to the young superhero.

With that said, having Evans reprise his role could at least provide an explanation of what happened to him when he jumped back in time for the infinity stones. There is also an opportuinity for Marvel to explore what he did during those years--whether he just watched on the sidelines or continued his hero work.

As for Mackie, there is a possibility that he could properly take over from Steve. As Mackie mentioned, he isn't part of any MCU title aside from "The Falcon and The Winter Solider," which means he hasn't really transitioned to becoming Captain America.

Considering this, the return of Evans could pave the way for Mackie to truly succeed the role.