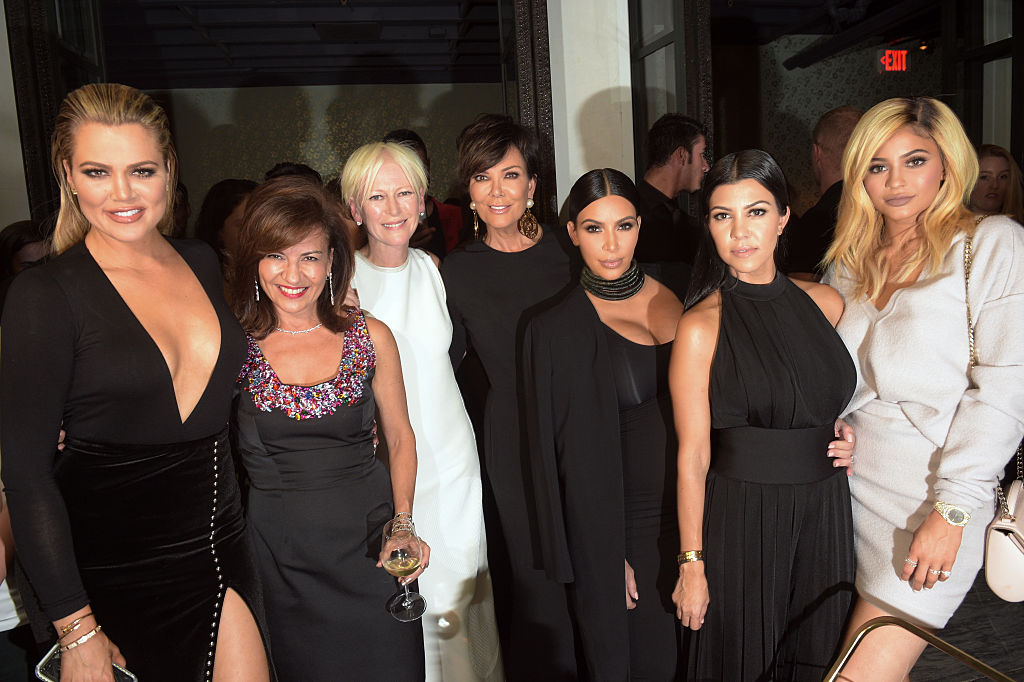 After 14 years of sharing their family's stories, the Kardashians prepare themselves to officially say goodbye to "Keeping Up With The Kardashians" and their viewers.

In the over one-minute clip, things seem to be more emotional than ever before the family officially close the curtain on their 13-year-long series.

What made the video more dramatic was the fact that they used Harry Style's "Sign of the Times" as the background music.

In the brief clip, it compressed the several massive revelations that will be dropped in the "Keeping Up With The Kardashians" finale. With that said, we take a look at some of them.

In one part of the trailer, Khloe herself told the NBA star about her desire to get pregnant again.

"It's now time to have another kid," she said.

The couple currently shares one daughter, True, and they have been talking about the possibility of giving her a sibling some time in the future.

The two had a reconciliation last year, and they officially got back together after spending time during the quarantine.

Rob Kardashian Is Back!

For the last time, Rob will keep up with the Kardashians again. In one scene, the 33-year-old TV personality appeared with Corey Gamble.

It is worth noting that he went on a hiatus for years. He only came back to the spotlight again during Halloween 2019, where he showed the result of his weight loss journey.

In the photo, he wore a "Trolls" costume next to his mother, Kris Jenner.

During that time, people expected him to see in the family's holiday card and KUWTK's filming again.

The highlight of the recent promotional teaser showed the KKW Beauty mogul and momager announce to the whole crew the end of the E! series.

"I just want you to know that we really appreciate you guys, each and every one of you," Kris said between her sobs.

Meanwhile, the mother also asked in her confessional whether they made the right decision to walk away.

Following the release of the video, Kim tweeted a part of the clip and wrote, "I wouldn't leave you without some seriously ugly cry faces on our final 20th season of Keeping Up With The Kardashian's premiering March 18th on E! @eentertainment."

READ MORE: WWE Icons: Who Is Yokozuna and How Did He Die?

"Keeping Up With The Kardashians" is coming to an end, and it will offer bombshell revelations before it says goodbye. (Jason Kempin/Getty Images for Cosmopolitan)