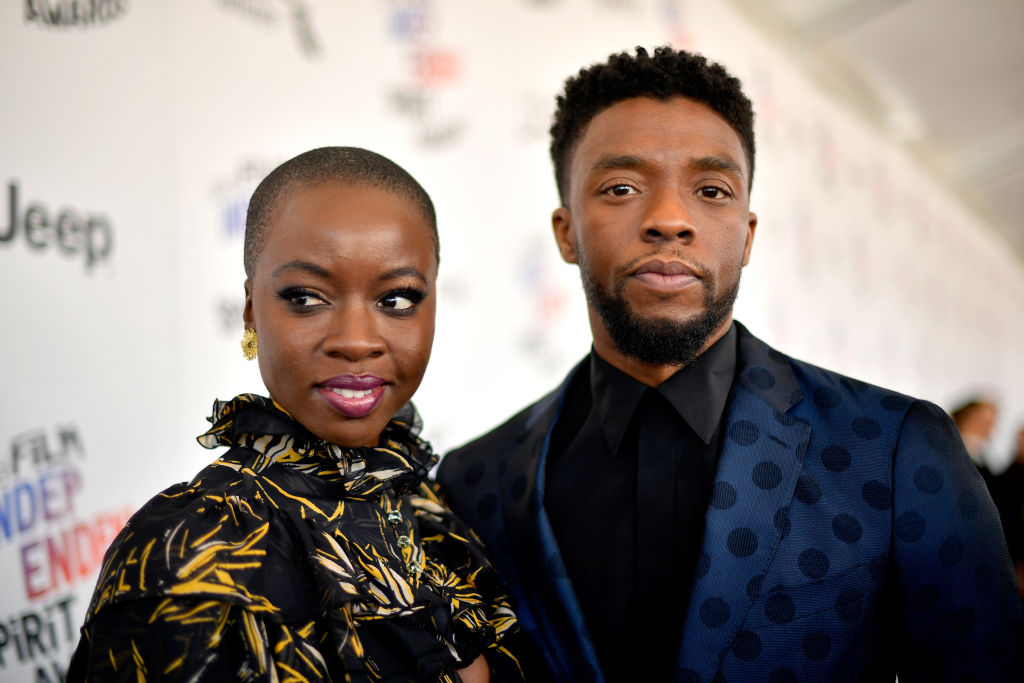 Even after Chadwick Boseman's death, the creator of "Black Panther" successfully scored a deal to tell more stories about Wakanda.

Amid the ongoing creation of "Black Panther 2," director Ryan Coogler landed a dead to also develop a series for Disney+.

The partnership will allow the director to create new shows in any of Disney's divisions.

Soon after they signed the deal, it has been confirmed that the first series will be about the kingdom of Wakanda.

Both parties refused to give more details. However, Coogler's work with the first "Black Panther" film is already a reason for fans to be excited about the deal.

"With Black Panther, Ryan brought a groundbreaking story and iconic characters to life in a real, meaningful and memorable way, creating a watershed cultural moment," Iger said in a statement.

He also took his time to applaud the director and call him one of the best filmmakers of his generation.

In the end, Iger expressed his excitement in working with Coogler and his team in more series and films soon.

After Boseman's death, "Black Panther" seemed to have lost its way for a moment. Marvel also needed to make significant reshuffling to make the next standalone film possible.

For now, it is clear that the late actor will not appear using CGI, nor Marvel will find another actor to replace him.

Despite these circumstances, the upcoming series only proved that the company and director have more stories to tell.

After scoring the deal, Coogler freely showed his excitement toward working with The Walt Disney Company. He even claimed that working with the company for a "Black Panther" flick was a dream come true.

"As avid consumers of television, we couldn't be happier to be launching our television business with Bob Iger, Dana Walden and all the amazing studios under the Disney umbrella," he said, as quoted by ScreenRant.

He also mentioned Marvel executives Kevin Feige, Louis D'Esposito and Victoria Alonso and thanked them for choosing to work closely with him.

While the plot is yet to be finalized, it is safe to say that the series might focus on how Wakanda developed their technological advancements that eventually made the kingdom.

Even after Chadwick Boseman's death, the creator of "Black Panther" successfully scored a deal to tell more stories about Wakanda. (Matt Winkelmeyer/Getty Images)