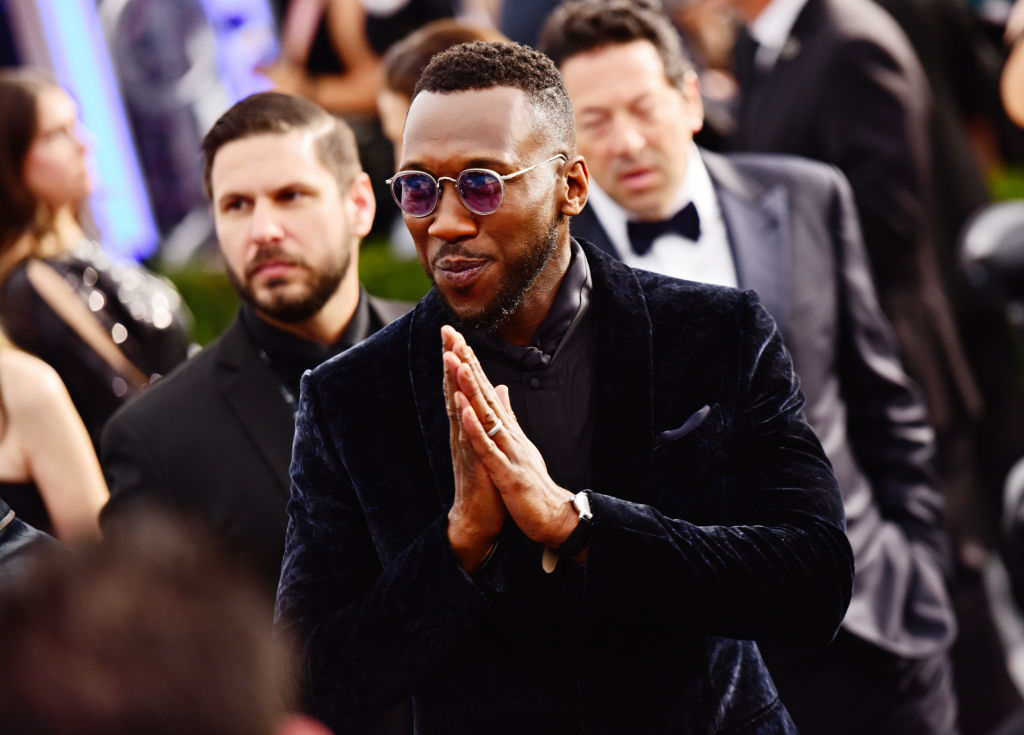 Fans are highly anticipating the upcoming HBO adaptation of the video game "The Last of Us."

Over the years, "The Last of Us" won numerous awards and is even considered one of the greatest video games after selling more than 17 million copies.

It even won numerous "Game of the Year" awards.

The franchise creator Neil Druckman will be working closely with "Chernobyl" creator Craig Mazin for the upcoming HBO series.

And now, the network may have already found the perfect person to play Ellie.

Joel Rumors on 'The Last of Us'

The two-time Oscar winner Mahershala Ali was reportedly offered to play Joel for HBO's TV adaptation of "The Last of Us."

According to The Illuminerdi, casting Mahershala Ali is an exciting departure from Joel's traditional look from the video game.

The outlet described Joel as a "ferocious survivor with few moral lines that he has yet to cross."

The character is also in his late 40s who has lost everything and everyone he cares for. Because of the devastation of the apocalypse that destroyed civilization, Joel became desensitized and hard-hearted.

Joel is living in one of the remaining military-controlled quarantine areas and is reportedly a smuggler of contraband.  To survive in a post-apocalypse environment, he had to take a couple of embarrassing and brutal jobs.

Additionally, Ali has risen to superstardom in Hollywood after starring in TV shows "House of Cards," "Luke Cage" and "Ramy."

He has also become attached to the upcoming reboot of Marvel Cinematic Universe's "Blade" movies, so it would only make sense that HBO would be courting such a big name.

However, according to a report by The Hollywood Reporter, Ali won't be in the show. While he had talks about taking on the character, a deal never came to fruition.

Who Will Play Ellie's Role?

Ellie is an orphan 14-year-old, whom Joel is tasked to escort  across the post-apocalyptic U.S. in an attempt to make a cure for an infection to which she is immune.

According to the same Hollywood Reporter exclusive, Bella Ramsey--who played Lyanna Mormont on HBO's "Game of Thrones"--has been tapped to play the role.

In the game, she struggles to balance her instinct for anger and defiance because of her desires for belonging and connection.

She's also finding it hard to believe that she may be the key to help save the world.

HBO has apparently found the perfect person to play the role of Ellie in "The Last of Us" adaptation. (Chelsea Guglielmino/Getty Images)