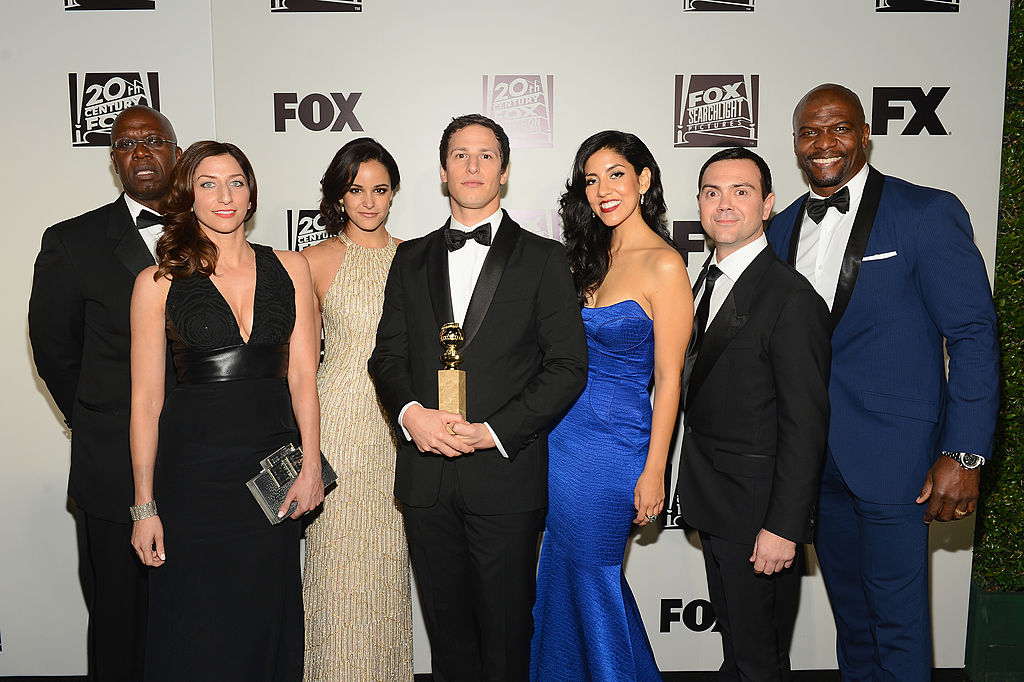 "Brooklyn Nine-Nine" will release its 8th season soon, and it will be the series' last adventure.

The long-running sitcom will bid its goodbye to its viewers, as one of its cast members confirmed.

In an exclusive statement to LADbible, Joe Lo Truglio--who played the role of Charles Boyle--revealed that the writers had decided to end the show since "all the stories had been told" in the 153 episodes of the hit series.

For years since its first release in 2013, "Brooklyn Nine-Nine" has been focusing on telling stories about serious social issues in the country while adding comedic takes.

Meanwhile, the "Brooklyn Nine-Nine" episodes in the upcoming Season 8 will reportedly tell the stories of the Black Lives Matter movement. Police-related issues, including reform, will also be the focus.

"We've dipped out toe in the water with more serious issues - Terry's racial profiling, Rosa's bisexuality, sexism - so it made it easier for us to have that conversation about Black Lives Matter," Lo Truglio said.

The Italian-Irish actor also noted that the whole "Brooklyn Nine-Nine" cast successfully proved that they can do comedy.

At the same time, they can also take the serious road and send powerful messages to address social issues.

The coronavirus pandemic also halted its filming. Despite that, the cast, crew and writers expressed their desire to make the final run a "victory lap."

In the same interview with LADbible, Lo Truglio said he will miss the "Brooklyn Nine-Nine" family after its final season.

Season 7 will arrive on the platform on March 26. Meanwhile, the release of the next and final season is yet to be determined.

"The way I see it, if this is to be our last ride then let us go out in a blaze of glory," the caption stated.

Meanwhile, Goor thanked NBC and Universal Television for giving him and his team a chance to give the cast members and the series' viewers the ending they deserve.

He also revealed that when he talked to Mike Schur about the pilot episode, they unanimously decided to end it at 153rd episode.

"Brooklyn Nine-Nine" will no longer continue its story after Season 8. (Mark Davis/Getty Images)