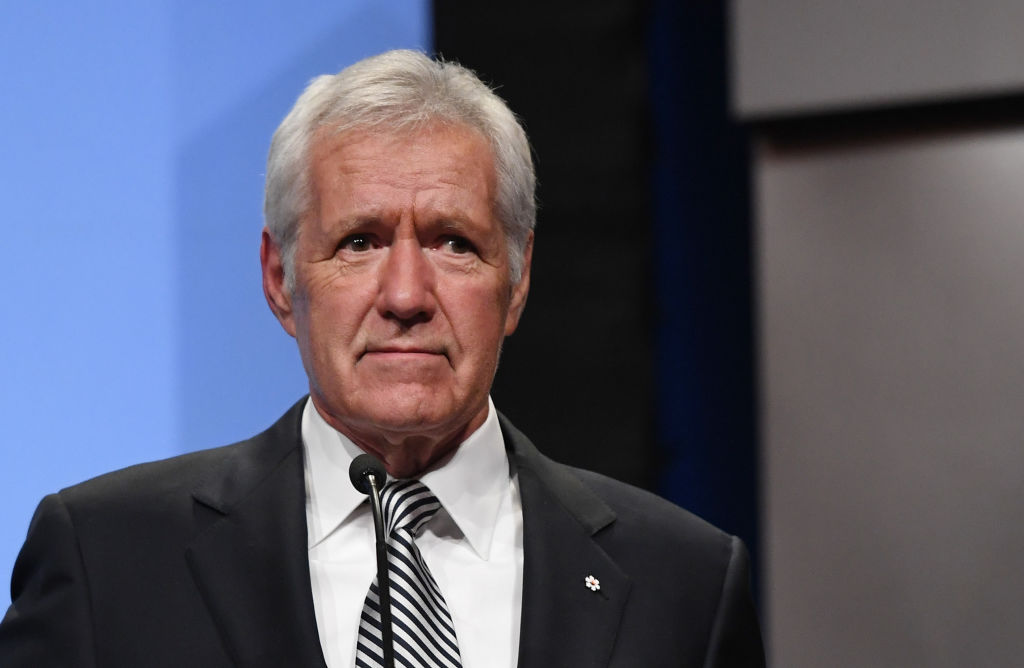 The pursuit to finding the best host to replace Alex Trebek in "Jeopardy!" continues. Fortunately, there are several contenders for the position.

After Trebek's death, "Jeopardy!" announced it would take its time to find the permanent game master to succeed the late host.

Trebek's final episodes truly made history, and it is a must that someone deserving will continue his legacy.

As early as November 2020, the show began its search. But while waiting for the position to be filled, it planned to hire several personalities to spearhead in an interim basis.

As of writing, Ken Jennings became the game master for several episodes, and he is about to be replaced by the show's executive producer, Mike Richards.

In a statement he released on the show's website, Jennings expressed how fortunate he was to watch the original host.

"Stepping in as a guest host was incredibly humbling, emotional and a lot of fun. It will forever be the honor of my life," he said.

While the show will still put its fate into another temporary host, there are celebrities who are fit to be the permanent "Jeopardy!" host.

After starring in a few episodes, Jennings showed that he could be the permanent host.

Jennings served as the first guest host of the game show, and it is worth noting that "Jeopardy!" still managed to keep its ratings up with his help.

In addition, he experienced being a contestant in the show and even won $1 million during "Jeopardy! The Greatest of All Time." This gave him vast knowledge on how everything works, and he could use it to continue connecting with the audience.

If "Jeopardy!" wants to hire a famous expert, Alex Faust is one of the top personalities on the list.

Currently, the 31-year-old is the Los Angeles Kings' play-by-play announcer during NHL games. Aside from that, he proved that he is worthy enough to replace Hall of Fame broadcaster Bob Miller.

Trebek himself suggested Faust as his replacement as well. In fact, in an interview with TMZ in 2018, the late host said that "Jeopardy!" must consider him.

To his surprise, Faust approved the idea and replied to him through a tweet.

"I guess there are worse ways to randomly see your name show up on TMZ! I'm flattered by Mr. Trebek's kind words, and delighted to hear he's a big @LAKings fan!" he wrote at the time.

Another expert in the hosting field, Anderson Cooper also experienced being a "Jeopardy!" contestant.

Like Jennings, the two-time Emmy winner joined the show three times. Though he did not grab the $1 million prize, he is undoubtedly rich with experience as a host.

For years, he has been the lead of CNN's New Year's Eve special and "Anderson Cooper 360."

In 2014, there were reports that he was in talks with Sony Pictures Television to be a replacement after Trebek's retirement.

"Jeopardy!" is yet to find a permanent host who can replace Alex Trebek, but these three celebrities may fill the spot! (Ethan Miller/Getty Images)