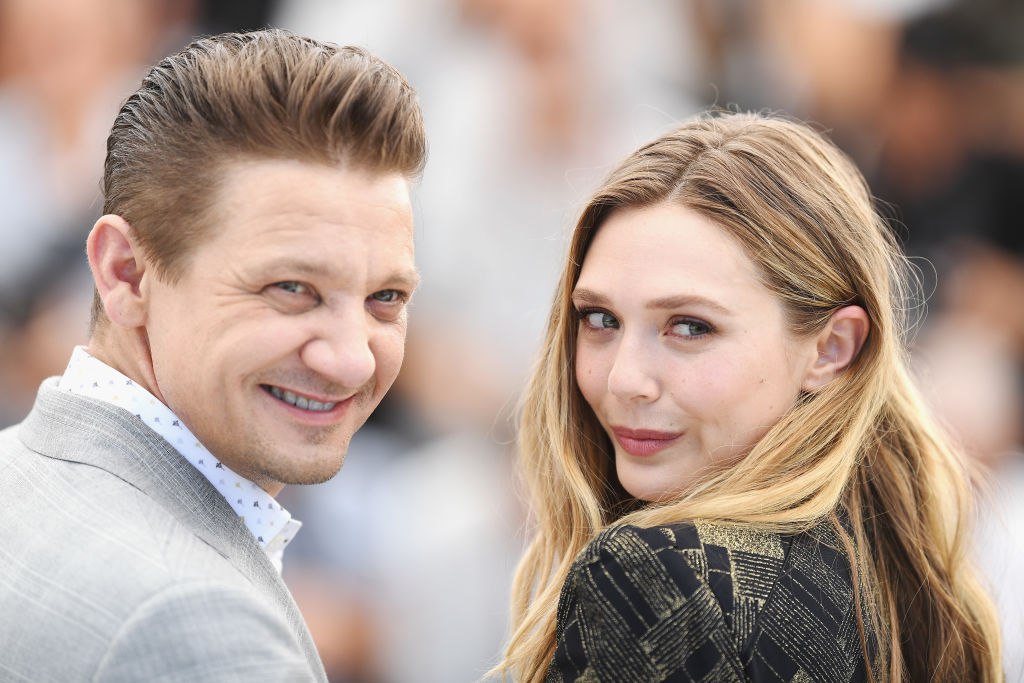 "WandaVision" is ditching its action and dramatic scenes for a moment. For Episode 7, Elizabeth Olsen's Scarlet Witch seems to have finally reached modern times.

Before the arrival of "WandaVision" Episode 7 on Disney+, Marvel unveiled a brand new clip from the upcoming instalment.

On its YouTube channel, the entertainment giant shared an short clip showing how badly Wanda wants to rest her eyes.

Since the beginning, the series channeled famous family sitcoms in its episodes--from "Dick Van Dyke Show" to the recent "Malcolm in the Middle."

But this time, the series delved away from its primary inspiration to move into a "Modern Family" inspired docket.

In the new clip, Wanda spoke directly to the camera as she recalled what happened during last week's episode.

"Look, we've all been there, right? Letting our fear and anger get the best of us - intentionally expanding the borders of the false world we created," she said

Meanwhile, the twins Billy and Tommy's video game controllers kept on changing until they ended up holding a deck of UNO cards, looking unaware of what's happening around them.

When they try to inform their mother about the shiftings, they thought she was sleeping. But then the tired mother clarified that she just wants to rest her eyes.

The scene then went back to a one-on-one interview-like with the lead star, who proclaimed that she will take a quarantine-style staycation--a whole day with just herself.

Amid these events, her weariness is actually connected to Vision (Paul Bettany) and his attempt to escape the hex.

Only in the new clip when Scarlet Witch finally confirmed that she controls the barrier surrounding the entire town of Westview. She then expanded the bubble to enclose her family and prevent Vision from leaving the barrier.

However, as she expanded the Hex, the S.W.O.R.D agents and their equipment suddenly turned into carnival employees, tents and food tricks. Darcy (Kat Dennings) got pulled inside the bigger Hex, while Monica and Jimmy's whereabouts remain unknown.

The new teaser--although it looked fresh and fun--diverted the fans' minds away from Pietro's appearance, which has caused questions in the past episodes.

The "WandaVision" new episode also does not show any information about Evan Peters' Pietro and his real identity.

However, head writer Jac Schaeffer revealed that they always wanted to bring him back to the franchise.

"This show is such a mind scramble, and because it's working on so many levels, and there's so many notions of what's real and what's not, and performance, and casting, and audience, and fandom, and all of that, we just thought it would be the biggest thrill to bring Evan over to the Marvel Cinematic Universe," she explained.

There are a lot of questions that need concrete answers. While some of them might finally come in Episode 7, one should expect that it would not arrive all at once since "WandaVision" has many elements to take note of.

While "WandaVision" viewers thoughts that they already saw the most shocking events in the series, Wanda is actually gearing up again to drop more in Episode 7! (Pascal Le Segretain/Getty Images)