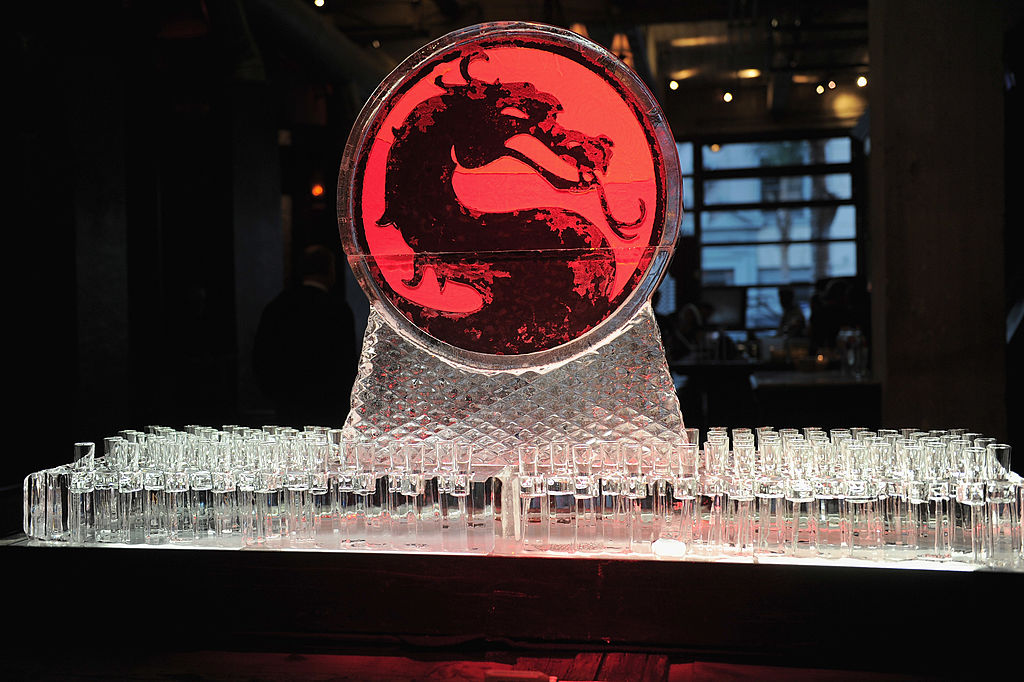 The "Mortal Kombat" movie unveiled several shocking moments in its new trailer, explaining why it immediately garnered an R-rating from the Motion Picture Association.

The most-awaited new movie treatment of the popular video game series is already a step closer to its fans. The new "Mortal Kombat" flick will be the franchise's first creation after its 1995 film and eventual sequel "Mortal Kombat: Annihilation."

The film will also welcome Lewis Tan, who will play the role of the new character Cole Young.

Ahead of the "Mortal Kombat" release date on April 16, Warner Bros. Pictures dropped the hort but abundant trailer for its fans to enjoy.

The two-minute and 30-second trailer surely gives a lot of shocking revelations about the film, and five of them are below:

The inclusion of Cole Young's character in  the "Mortal Kombat" trailer gave fans an idea about the series' past.

The trailer gave a glimpse of the origin story of Cole. In the franchise, the character is an MMA fighter with a dragon-shaped birthmark on his body. Sonya and Jax then revealed to him that Sub-Zero also has the same mark.

In the end, they found out that the mark is a physical invitation to the Mortal Kombat tournament.

One of the cave paintings showed an ancient battle from a Mortal Kombat tournament in the past. In the clip, Sonya narrated to Cole how there have been different stories about the fight all over the world.

This scene fits with the game and 1995 film's stories, where there have been battles between Earthrealm and Outworld.

Leaders of Earthrealm, Outworld Face Off

It looks like history will repeat itself as the leaders of Earthrealm and Outworld face each other at one point.

In one shot, Raiden and Shang Tsung were seen standing in the same building where Scorpion and Sub-Zero battled later on.

The "Mortal Kombat" full movie will be filled with bloody and brutal scenes, especially after Kano loses his trademark eye plate.

The character showed off his laser eye blast, which hinted that his power is actually not a result of technological enhancement. Although he is one of the show's protagonists, he seemingly looked like he would turn into a villain soon.

After D'Vorah killed Scorpion, he rose from the dead as shown in the trailer. During his resurrection, he was wearing his traditional yellow outfit, which his character donned in the games.

However, this time, it's way bulkier and looked like he is ready for action again as he looks to fight against Sub-Zero.

The new sneak peek for "Mortal Kombat" shows that the upcoming film does not want to shy away from an R-rating at all. (Alberto E. Rodriguez/Getty Images for Warner Bros.)