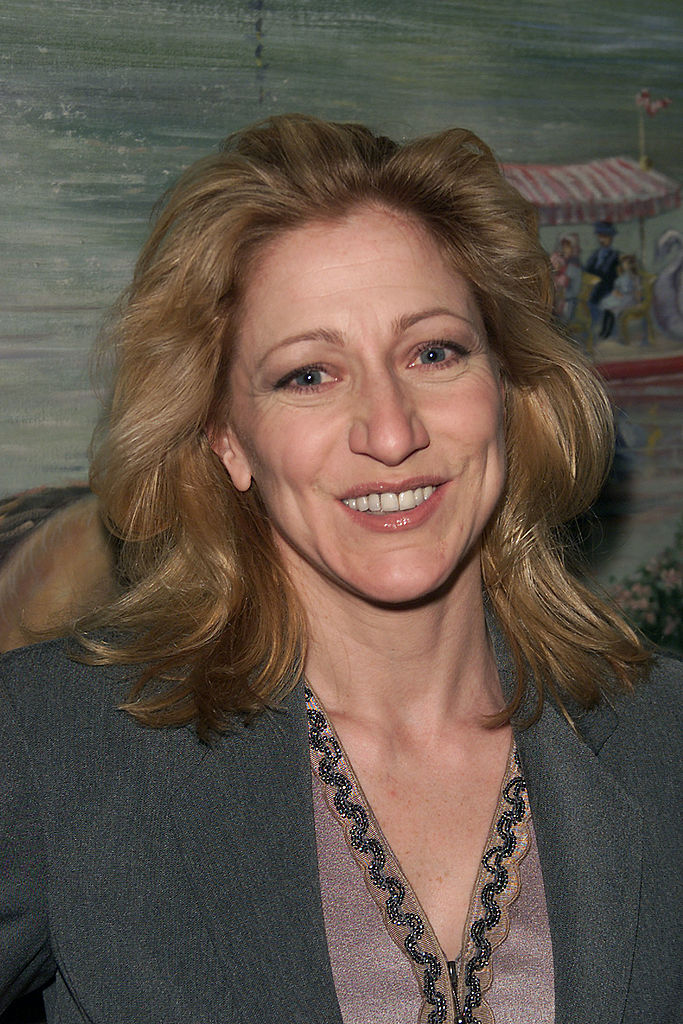 Edie Falco has been cast as Hillary Clinton in Season 3 of "American Crime Story." The series is based on the impeachment of former President Bill Clinton and his affair with Monica Lewinsky, the then-White House intern .

According to Entertainment Weekly, the four-time Emmy awardee, who is better known for her roles on popular shows "The Sopranos" and "Nurse Jackie," will play the former first lady and eventual secretary of state in Ryan Murphy's FX anthology series "Impeachment," which casts Clive Owen as Bill Clinton.

The complete cast of "Impeachment: American Crime Story" is as follows:


FX CEO John Landgraf reveals that the first lady, unlike Tripp, Jones, and Lewinksy, will not play a big role in the upcoming season. In 2019, he told The Hollywood Reporter that "Hillary is actually not a significant character in Impeachment because it's really told from the point of view of these women who were really far from the center of power."

Impeachment: American Crime Story" is a book adaptation of "A Vast Conspiracy: The Real Story of the Sex Scandal That Nearly Brought Down a President" by Jeffrey Toobin. The season's premiere date is yet to be determined.