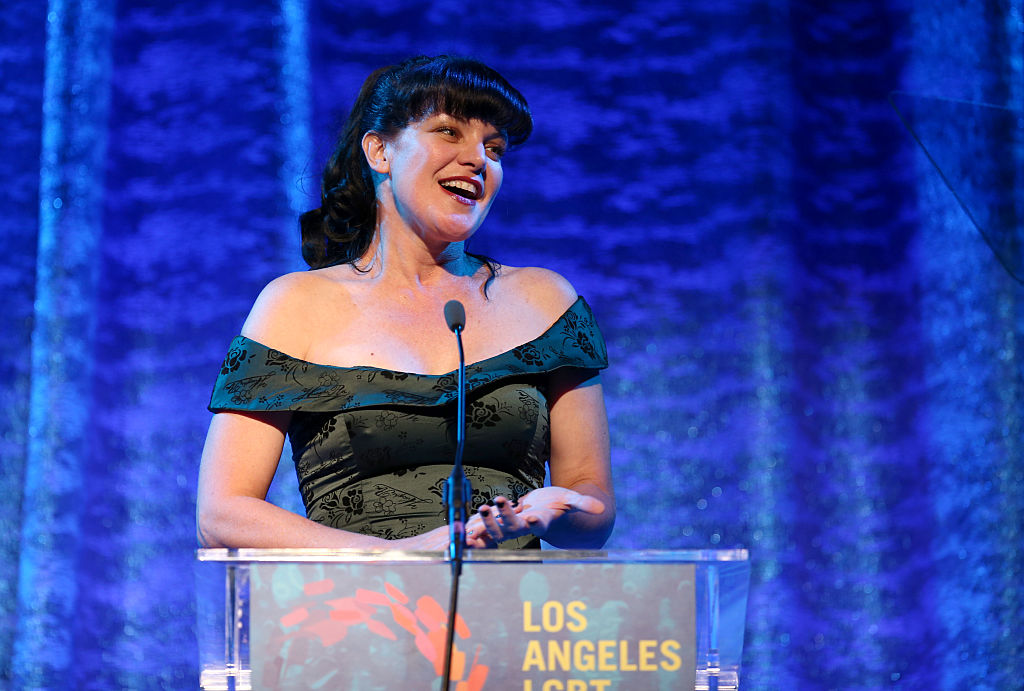 We haven't seen Abby, played by Pauley Perette, in a while, but many aren't still over her prospective return to make science interesting yet again. When NCIS first appeared in 2003, it introduced the world to an eccentric lab brat dressed in leather studs and a thick coat of black lipstick. The stereotype of science nerds was forever transformed for the better when Abby Sciuto first graced our screens with her pigtails and neck tattoos.

Unfortunately, something changed prior to the premiere of the 16th season of NCIS. Pauley shocked viewers by declaring her resignation from the show on social media, in a step that sent the internet into a frenzy.

The actress revealed on Twitter that she made the decision a year ago. "I believe in God and the universe so firmly and it just suddenly became blindingly apparent that now was the time after a lot of thought i decided to announce it myself on twitter because i didn't want it to be turned into anything shocking."

As viewers began to doubt Pauley's seemingly unexpected exit, she was forced to open up about a sequence of circumstances that lead to her decision. It soon erupted into surprising on-screen and off-screen drama.

In 2019, Pauley posted a series of tweets about her time on NCIS, stating that she quit the show mostly due to her rift with co-star Mark Harmon. A twitter confession read, "I am terrified of Harmon and him attacking me. I have nightmares about it."

NO I AM NOT COMING BACK! EVER! (Please stop asking?) I am terrified of Harmon and him attacking me. I have nightmares about it. I have a new show that is SAFE AND HAPPY! You’ll love it!#HappyPlace Love y’all!

Since then, she's spoken up about her dislike for her on-screen boss, or more specifically, his dog, despite being an animal lover. Mark took his dog onto set one day, only for it to viciously attack a crew member, causing 15 stitches and possibly some therapy. Pauley was shocked.

The actress clarified that she regularly requested that the offending dog be removed from the set. Yet her pleadings reportedly went unheeded, and Harmon proceeded to carry his dog to work, reportedly enraging Pauley and causing a slew of other employees to become uncomfortable.

Tensions between the two stars, as well as among the crew, grew as a result of the situation. Fans of the show know that these two are essentially on-screen best friends, with Gibbs posing as Abby's mentor and father figure, so the drama threw the show's dynamic out the window.

Things did not change over time, and Pauley continued to fail to film scenes with Mark, not to mention avoid being in the same room as her colleague. Any scenes in which the two appeared together were reportedly shot twice and edited together.

Despite the heavily reported drama surrounding the dog attack, Pauley hinted on social media that her disdain for Mark Harmon reaches beyond his dogs.

TMZ revealed in June 2019 that Pauley had numerous physical altercations with Mark, including him threatening and intimidating her on several occasions, which fuelled her urge to leave. Mark has surprisingly never replied directly to pauley's allegations.

But Mark isn't the only one of the NCIS cast who has made Pauley's naughty list. The actress even had a squabble with the actor who portrayed Ziva David, Cote de Pablo.

Pauley posted an image of herself sporting a "I love my jaw" shirt shortly after Cote revealed her departure from NCIS in 2013. This does not seem to be a big deal, but some fans believed the tweet was directed at Cote. Thankfully, the awkwardness was alleviated when Cote reportedly asked Pauley to tone down her social media comments. Since then, all strain between them seems to have dissipated.