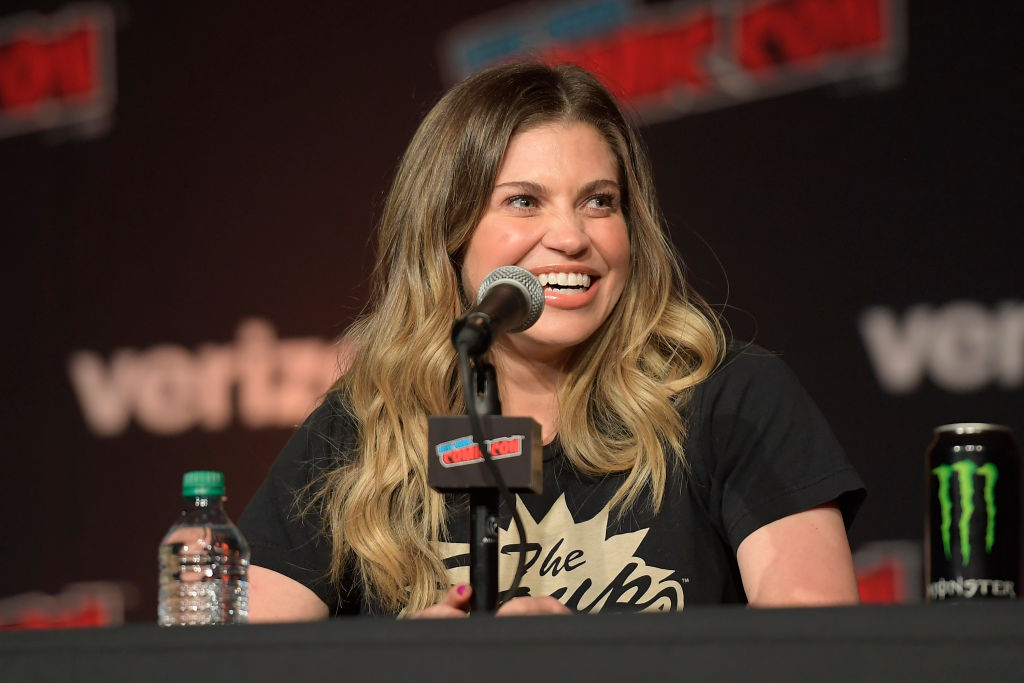 Jensen Karp, a novelist, comedian, and podcaster whose Twitter bio reads "Kanye Owes Me $300," posted a strange picture on Tuesday, March 23, claiming to have discovered dried shrimp tails in his box of the famous breakfast cereal.

Moreover, on top of shrimp tails, he discovered some strange black objects baked into certain squares. As a result, a real saga  began. Karp was able to contact the cereal's Twitter account, which argued that there was a perfectly reasonable explanation for everything.

Ummmm @CTCSquares - why are there shrimp tails in my cereal? (This is not a bit) pic.twitter.com/tTjiAdrnVp

Meanwhile, Karp claims he is not considering legal action at this time, he expressed dissatisfaction with General Mills' public reaction to his story and the photograph of what he claims he discovered at the bottom of his cereal box. His wild assertions that he discovered shrimp tails in a box of Cinnamon Toast Crunch had already piqued the interest of his fans. It grew into a full-fledged scandal, and The media covered it extensively. But then they discovered who he was, and they've gone insane! Turns out, the 'shrimp cinnamon toast crunch guy' is married to Topanga, who plays Danielle Fishel on "Boy Meets World.

The guy who apparently found shrimp tails in his Cinnamon Toast Crunch is married to Topanga. I’m very much enjoying all the sweet twists in this story. https://t.co/EaXYGCsoO4 pic.twitter.com/p7Ik5RktDX

READ ALSO:  'Boy Meets World' Star Danielle Fishel Engaged: 'No One Is More Excited Than I Am'

That's not all! Karp was once an up-and-coming rapper known as 'Hot Karl'

first the cinnamon shrimp then the being married to topanga and now this i can't do it anymore pic.twitter.com/VZROUGfKtM

Twitter users were surprised, maybe as surprised as Karl when he discovered strange dry shrimp tail stuff in a box of Cinnamon Toast Crunch.