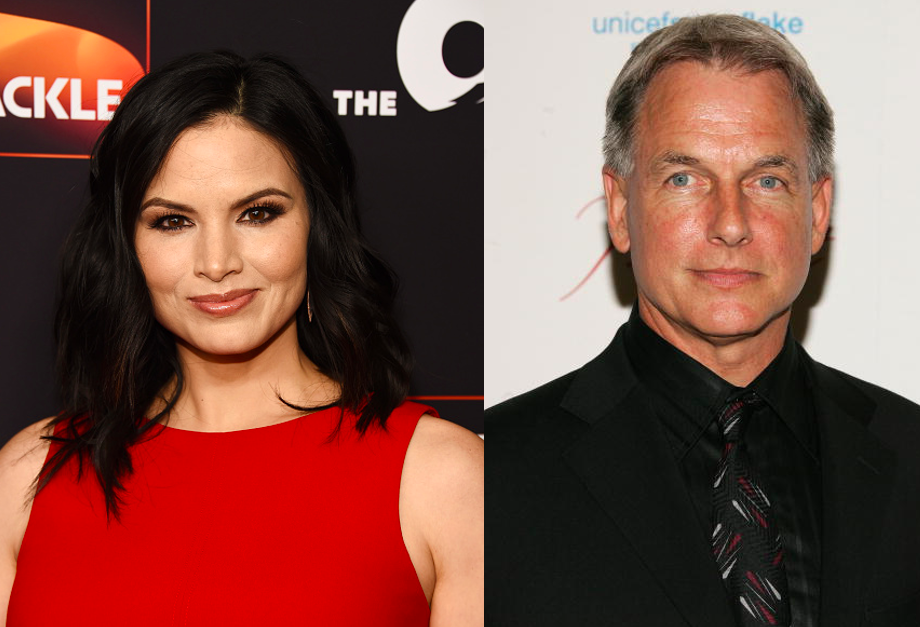 In early March, it was reported that Katrina Law would be joining CBS's "NCIS" in a recurring role.

According to Deadline, the "Hawaii Five-O" actress will be playing the role of NCIS REACT Special Agent Jessica Knight, a specialized agent who is skilled in hostage negotiations and an agent who handles daily high-risk operations with precision and skill.

The role is also described as athletic, tough, sharp, fiercely tenacious with a wry sense of humor.

Her story will cross over the last two episodes of "NCIS" season 18, and since her role is recurring, there's also going to be an option for a series regular on the next season if the show gets renewed.

However, it seemed like in the past few months, and he's been suggesting his possible exit just before news of a renewed season.

With a new character on the way, has the show already got Agent Gibbs' replacement lined up?

Certain clues point out that Harmon may be leaving the show.

In the recent episode of "NCIS," Gibbs lashed out at a suspect who had been involved in dog fighting rings.

During the investigation, he started beating up the man after discovering in the lake bodies of dead dogs the suspect murdered upon learning they will no longer serve him any use.

Agent Gibbs punched the man to the ground and started choking him to death until his team managed to stop him from killing the suspect.

Because of what he did, Gibbs was suspended from NCIS, forcing him to hand in his gun and badge.

In next week's episode of "NCIS," Agent Gibbs will not be involved in the cases in the field after being suspended.

The 11thepisode is titled "Gut Punch" and Gibbs is doing things on his own, diverting attention so he won't overthink his suspension.

He is seen spending time at the diner and will be meeting a seasoned investigative journalist named Marcie Warren, who is played by his real-life wife, Pam Dawber.

Vance will be assigning Timothy MgGee, Nick Torres and Ellie Bishop on a new task, and because they covered Gibbs' actions, they were sent to COVID compliance duty at a summit. Vance wants them to learn from their mistake.

READ ALSO: 'NCIS' Canceled After Season 18? All The Clues Pointed Out To Mark Harmon Leaving The Show

Meanwhile the three agents will soon discover that there's a link to another murder case.

According to the Hollywood Reporter, Mark Harmon's contract with the show will end after season 18.

Cinema Blend reported that he hasn't renewed his contract since 2013, the same year Michael Weatherly, an original "NCIS" cast member, left the show.

Rumors have already been flying around that Harmon is quitting but worried for the future of the show.

There have already been some negotiations as per The Hollywood Reporter, with their sources claiming, "when Harmon heard CBS would end the flagship series if he left, the star and exec producer began conversations with the network and producers CBS Studios to return for a handful of episodes if the procedural was to return for a 19th season."

It's also possible that Agent Gibbs will "retire" from NCIS but could still be part of the series with a recurring role.

This could also explain the suspension storyline, which could be a possible way to give the fans get used to the idea of Gibbs not being an agent anymore.

It's possible that they hired Katrina Law to replace Mark Harmon.