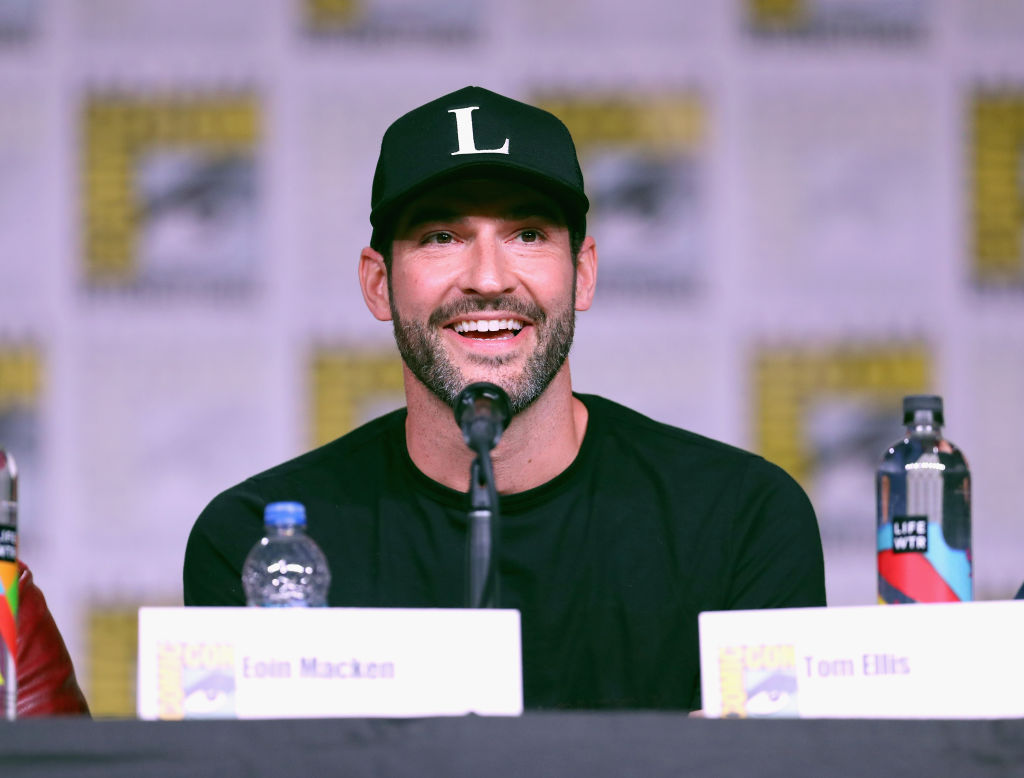 After months of waiting, fans of Netflix's "Lucifer" finally know when the second half of season five will be.

"Lucifer," who is based on the Vertigo/DC Comics character of the same name, announced its season 5B release date on Twitter, saying, "We know that more episodes are what you truly desire. Season 5B arrives on Netflix May 28th."

The tweet comes with a meme of the Devil, played by Tom Ellis, representing the show's fandom hugging Detective Chloe Decker (Lauren German) as the highly-awaited release date.

Luci-fans have been waiting for this type of news since August 2020.

We know that more episodes are what you truly desire. Season 5B arrives on Netflix May 28th. pic.twitter.com/TXP2WFZwNh

Details of the upcoming second half of "Lucifer" have been kept shut, but co-showrunner Joe Henderson shared some plot points.

He previously revealed that "Lucifer" season 5B would talk more about the devilish detective's relationship with his father and "daddy issues", leading the two to confront each other.

In an interview with CBR last month, Henderson shared, "So much of Lucifer's relationship with God is about this distance."

"What was interesting is casting someone who had that inherent warmth, plays against the type you'd expect but also leans into sort of the fatherly energy that he gives. It opens up Lucifer in ways he has chosen to close off previously as the 'wayward son.'"

Henderson also revealed to Digital Spy that it will be their most emotional season.

Another thing fans can expect from the hit Netflix series is the musical episode of "Lucifer" season 5B.

In an interview with Collider, Tom Ellis revealed that Ildy Modrovich, the other co-showrunner, wanted to do a musical episode for a long time.

He explained that since it was also their almost season, it was vital they needed to do it. There will still be a "Lucifer" season 6 as per Comic Book.

But Ellis reportedly wanted to do it with meaning and not just for a random episode.

He said, "But I've also been of the mind that there needs to be a reason that people are singing as opposed to it's just a gimmicky episode."

"And the beauty of it was that we found the perfect reason for it, and not only made it service the episode, in terms of where the music comes from."

The first half of "Lucifer" season five debuted on Netflix in Aug. 2020, and fans weren't happy how it ended in an iconic cliffhanger.

Their father arrived to stop the fight that exploded over Lucifer and Amenadiel's horror that Michael had hurt or will hurt his mortal son, Charlie.

There are also some unanswered questions surrounding Charlie, like what's his mortality or immortality, what kind of "darkness" is Ella (Aimee Garcia) carrying around her, and if Linda's (Rachael Harris) new storyline with her daughter will be punching viewers in the feels once more?

READ MORE: 'Chucky' Series Will Not Be A Reboot: Child's Play Spoilers Revealed