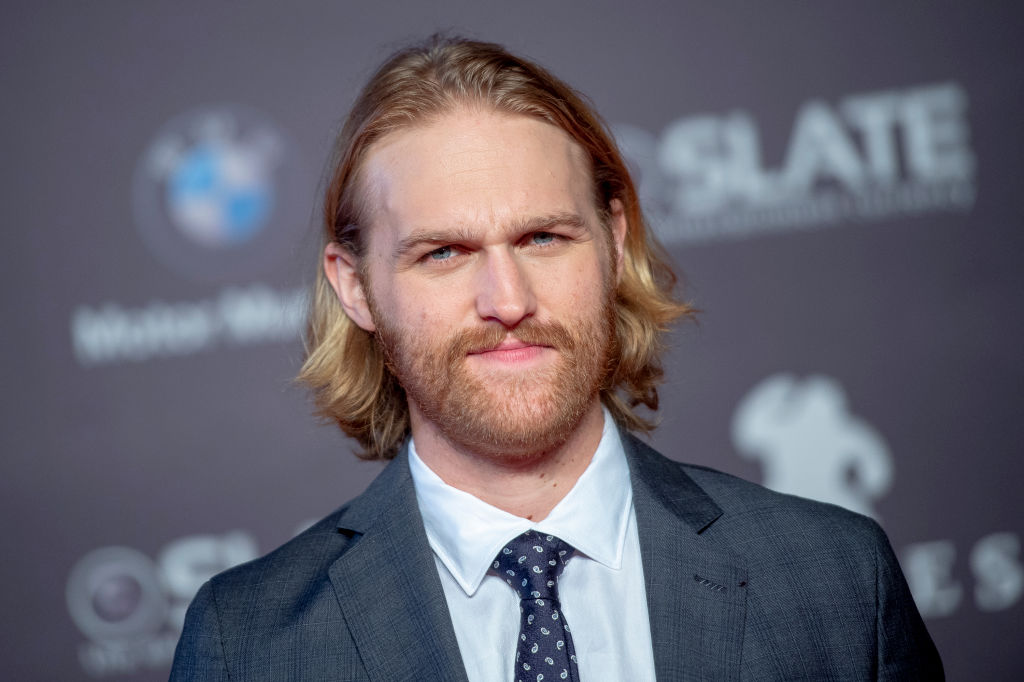 In the past few weeks, Russell has been the subject of countless internet memes as soon as he appeared on the TV screen wearing Captain America's costume.

Since Steve Rogers originally hailed Sam Wilson as his successor, not everyone already approved Walker as the new superhero.

Still, Walker himself did the talking and showed why he could be worthy of the shield.

Why John Walker Deserves to Be Captain America

In the 1980s timeline of the MCU, Captain America said goodbye to his stint and handed his title and shield to the U.S. government. However, Falcon did not get the chance to continue the legacy of Rogers after the government hailed Walker as the new superhero.

Currently, Walker began fighting Flag-Smashers, and one of the scenes indicated the reason why people wanted him to be the next hero.

In episode 3 of "Falcon and the Winter Soldier," Walker encountered Karli Morgenthau (Erin Kellyman." While attacking his opponent, Walker asked Morgenthau if she knows who he is.

The line shows that he expects to be treated better since he is the new Captain America. A few moments later, he said that the government does not care about how he would do the job as long as he could finish it.

This resonated with Rogers' "Whatever it takes" mantra. Thus, he proves that he deserves that title after all.

But there is a big difference between the two.

When Walker clearly pledged to do anything for the country, people began to boo him even more. Whereas Chris Evans' Captain America enjoyed approvals and supports from fans.

Evans first said the line before the whole Avengers try to win back the Infinity Stones to save the world from Thanos.

"You know your teams, you know your missions. Get the stones, get them back. One round-trip each. No mistakes. No do-overs. Most of us are going somewhere we know. That doesn't mean we should know what to expect. Be careful. Look out for each other. This is the fight of our lives," he advised the whole team.

The "Falcon and the Winter Soldier" serves as the second flick in the Marvel Cinematic Universe Phase 4. It comes after the stint of "WandaVision."

Currently, it enjoys a high rating of 92 percent score on Rotten Tomatoes, 4/5 score on Games Radar, and 8/10 score on IMDb.

The series is expected to end on April 23 after its debut on March 19.