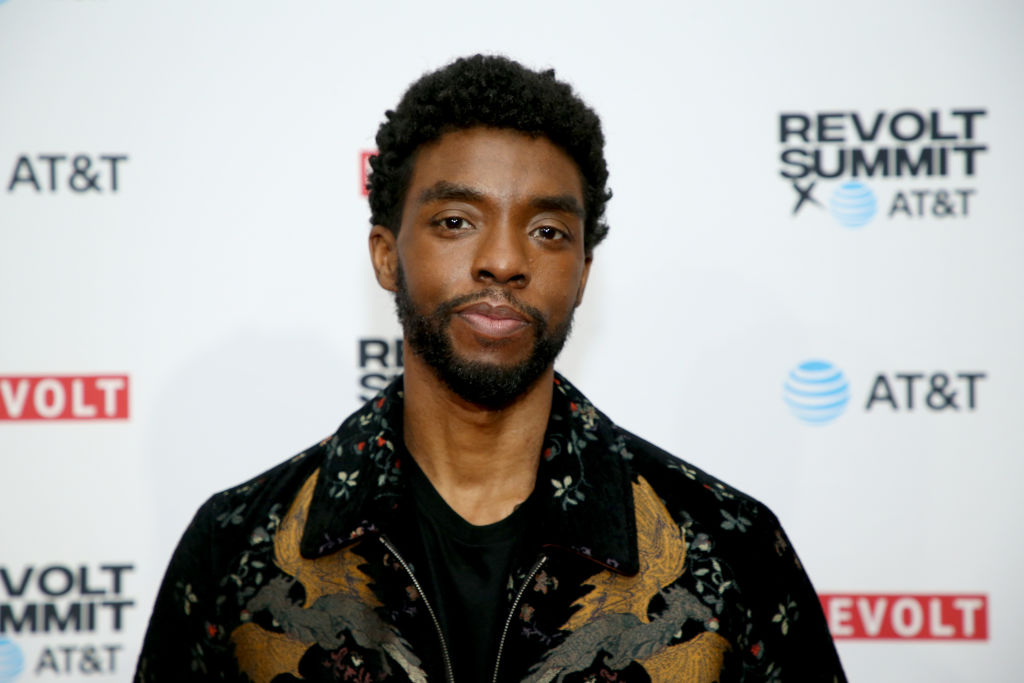 Chadwick Boseman had been the best actor to play the leader of Wakanda before he unexpectedly passed away.

His untimely death broke Marvel fans and executives, especially since Boseman was scheduled to appear in more MCU films.

After his death, the plans for the next phases of the MCU faced massive changes; some even threatened the end of the "Black Panther" franchise.

However, director Coogler said that Boseman himself would never want that to happen that they thought of all means just to continue the actor's legacy.

Speaking with The Hollywood Reporter, the filmmaker confessed that he was not aware of the battle the actor was facing.

According to Coogler, he knew the things Boseman wanted him to know. However, he admitted that he still misses him as a friend and collaborator.

After his death at 43, Boseman now makes Coogler wonder what the next flick he could have made if he was alive.

"So it's grief on a lot of levels, but then, it's a deep sense of gratitude because I can close my eyes and hear his voice," he went on.

The director also spoke candidly about how working without the lead star was too difficult. Despite that. The team needed to keep going since that is what Boseman would want them to do.

Coogler went on to remember how Boseman was hired to play the role before any Hollywood stars were hired.

"Even though he was going through what he was going through, he was checking in on them, making sure they were good. If we cut his coverage, he would stick around and read lines off camera [to help other actors with their performances]," the director confessed.

With that said, he told himself that continuing the flick is the best way to honor the actor.

"Black Panther" will began its filming in July 2021. Though they had the option to recast the role, Marvel Studios firmly decided to continue the franchise without replacing Boseman.

Instead, The Hollywood Reporter revealed that T'Challa's successor might continue the story.

Shuri, the youngest daughter of T'Chaka and sister of T'Challa, is the Princess of Wakanda. This makes her an heiress to the throne and the possible next Black Panther.

To make it happen, Marvel Studios would need to follow the story during the Dark Reign era on the "Black Panther" comic series.

There are no available details about the film yet, but it will surely honor the late actor.