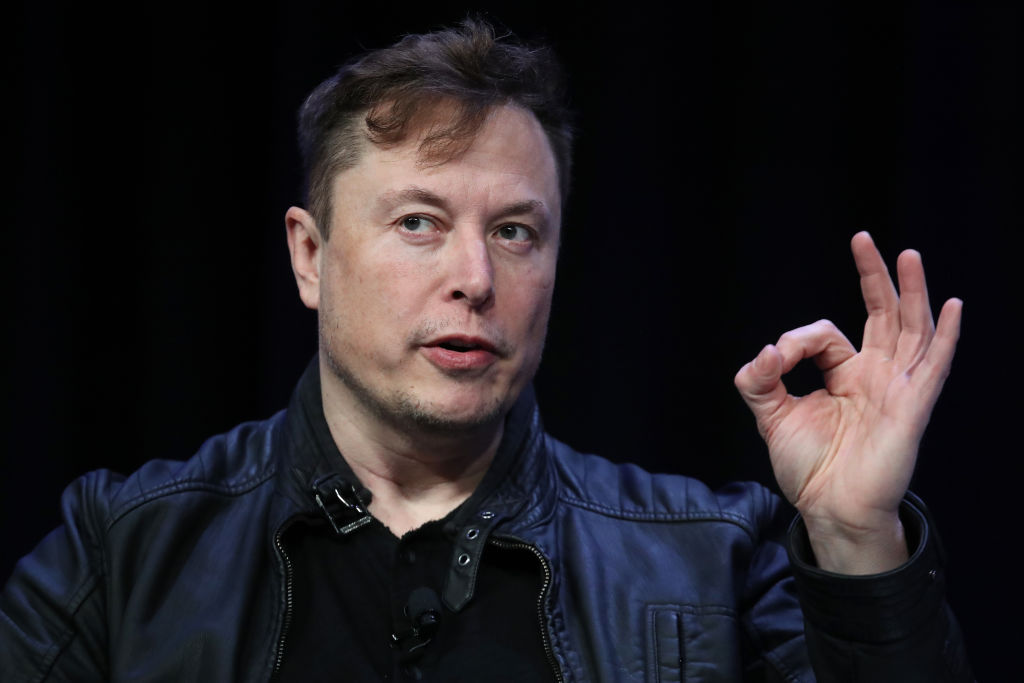 Elon Musk is set to guest host on "Saturday Night Live," and it seems like he's the only person who's excited about it.

The long-running Saturday night comedy show sparked a considerable amount of backlash after revealing that the Tesla CEO will be on the show's next episode on May 8.

But cast members and critics of SNL are saying that it isn't funny at all. They are questioning the choice and even pointed out Musk's dubious ethics.

Am hosting SNL on May 8

Bowen Yang reacted harshly to the news, posting a screenshot of Musk's tweet on his Instagram Story, questioning, "What the f - - k does this even mean?"

Aidy Bryant echoed Yang's sentiment, tweeting, "The 50 wealthiest people in America today own more wealth than the bottom half of our people."

He added, "Let me repeat that, because it is almost too absurd to believe: the 50 wealthiest people in this country own more wealth than some 165 MILLION Americans. That is a moral obscenity."

However, as of writing, the stars' comments were deleted, but TVLine was able to save the receipts.

What Critics Said About the Announcement of Elon Musk on SNL

According to Deadline, they said that the show seems to have a "left-field choice for sketch comedy show but has shown a quick wit in his online dealings with fans, foes and the like, so many have a few surprises up in store."

Meanwhile, a Variety writer said she was disappointed that "Saturday Night Live" chose Musk out of all people, saying, "A host should have some discernible talent other than being rich?"

READ ALSO: Laura Dern Trends On Twitter For 'Recycling Half' of An Iconic 2001 Oscars Dress: Who Wore It Better?

Elon Musk joining "Saturday night Live" on May 8 sparked an uproar on social media, with many wondering why the NBC show was giving the world's richest man - who has a current net worth of $178 billion - such a prominent platform.

During the start of the COVID-19 pandemic, he was spreading misinformation on Twitter and later defied the shelter-in-place orders to send employees back to work at his California factory.

The father-of-seven has also been criticized for the online bullying of his critics, allegedly manipulating prices of cryptocurrency, snubbing government lockdown orders, and Tesla's multiple federal investigations into its car crashes.

Miley Cyrus is returning to the NBC sketch comedy show after the last appearance in April 2020 as a surprise musical guest during SNL's second at-home episode amid the COVID-19 pandemic.

The 28-year-old performed Pink Floyd's song "Wish You Were Here."

Elon Musk on 'Saturday Night Live’: Here's What The Cast Are Saying About Their Guest Host (Win McNamee/Getty Images)