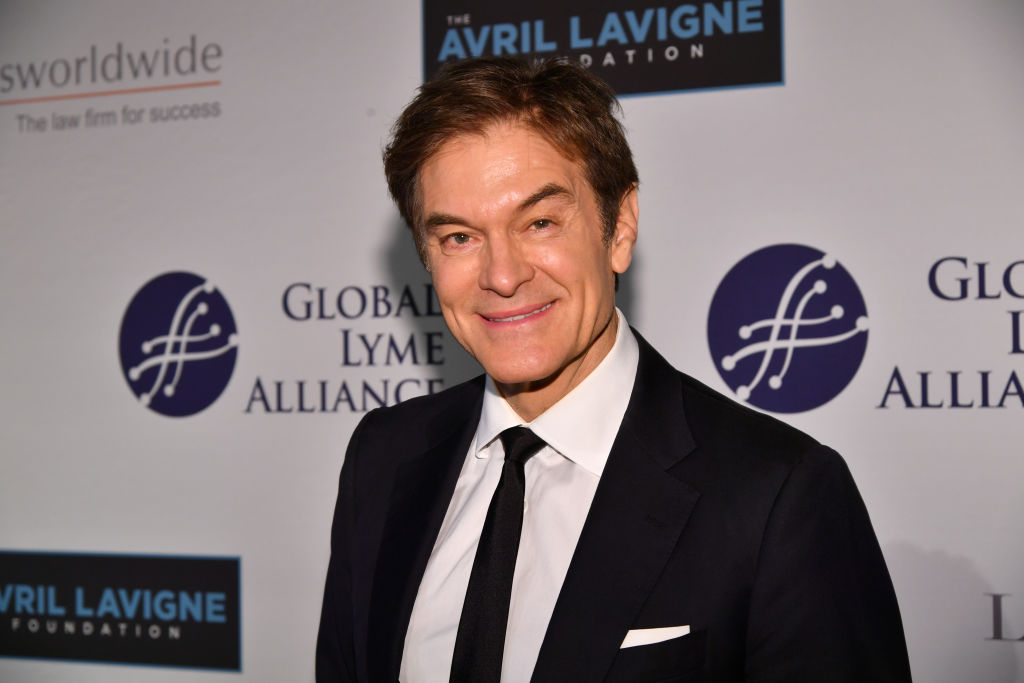 The game show lost its legendary longtime host, Alex Trebek, in November after losing his battle with pancreatic cancer.

At the time of his death, he was only 80 years old.

And until Sony Pictures Television announces their permanent host, a ton of "Jeopardy" guest hosts are stepping in temporarily to keep the show on the air.

Many believed that Dr. Oz, the controversial "Jeopardy!" guest host who still went on the show despite the backlash made its ratings plummet - but that's certainly not the case.

According to The Wrap, it was CNN anchor Anderson Cooper's debut where the ratings dropped "Jeopardy!" out of the top game show spot that week, falling just behind "Family Feud" which received a 5.5 rating.

Meanwhile, Dr. Oz's rating was at 5.2 on his debut week, which is not far from Cooper's. it was even previously the "lowest" rating for past "Jeopardy!" guest hosts.

However, the reason for Cooper's low ratings on the show could be due to the extensive daytime coverage of the Derek Chauvin murder trial which took place on Apr. 19. The following day, a verdict was announced.

READ ALSO: Blake Shelton Says 'It's Ridiculous' to Have Gwen Stefani as GF in His Younger Years- Here's Why

The highest-rated guest host belongs to Ken Jennings, who became an interim host on the long-running show just after Alex Trebek's death.

In his first week, he drew in a 6.2 rating, while it dropped a little bit to 5.9 during his second week.

Not only did Jennings rake in the high rating, but he also holds all of the "Jeopardy!" records for most wins and cash prizes. He even previously won the show's "Greatest of All Time" tournament.

Executive producer Mike Richards had an average rating of 5.9 during his short stint from Feb. 22 until Mar. 5.

Aaron Rodgers, the Green Bay Packers quarterback, started his hosting gig with a rating of 5.6 on his first week, then down to 5.5 on his second week.

All "Jeopardy!" guest hosts will stand on the podium for two weeks only. For each of their appearance, they will donate to their chosen charity.

The amount that was donated will equal the collective winnings for the contestants during the week that they serve as guest host on "Jeopardy!"

READ MORE: Prince Harry, Meghan Markle Salary as Hollywood Stars: This is How Much The Royals Will Be Paid