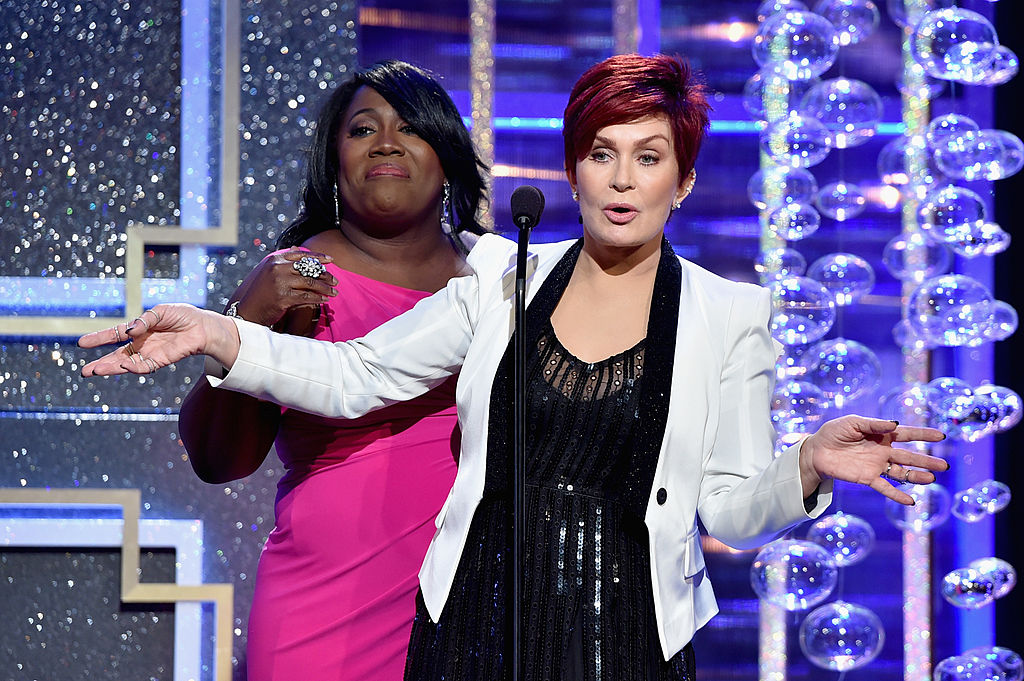 Amid "The Talk" co-hosts' disapproval of Sharon Osbourne's replacement, the show's viewers think that Jerry O'Connell should stay.

Weeks after Osbourne officially left her post, "The Talk" immediately moved forward by finding a perfect celebrity to replace her. While the panel is an all-female group, O'Connell is set to break the rule by joining them for good.

According to The Sun, the 47-year-old "Stand By Me" actor nears final negotiation to become a permanent host. In the past weeks, he has been working for "The Talk" Men of May segment.

He also assists the remaining hosts - Sheryl Underwood, Amanda Kloots, and Elaine Welteroth - while Osbourne's place is yet to be filled.

The original hosts expressed their disapproval over the thought of hiring him. For what it's worth, they explained that hiring a white male host would only make the show suffer from major backlash again.

However, the show's viewers shared a different sentiment and suggested O'Connell be the permanent host.

On Twitter, several viewers shared what they think about O'Connell as "The Talk" permanent host, and most of them approved him!

One fan said, "Jerry O' Connell should stay as permanent host love him. He's a great fit and it'll be great to have a man on the table."

Another one wrote, "I've never seen or heard of this young man, but I sure am enjoying him on the show, this week!! And, Jerry O'Connell is just all that."

"I am so glad that #TheTalk has continued featuring men on the show, and especially Jerry O'Connell. They need to give him a permanent seat at the table," another one added.

Since Osbourne's exit, "The Talk" suffered from rating fluctuation. Only when O'Connell appeared when everything seemed to be stable again.

Why Co-Hosts Do Not Want to Work With Him Permanently

Hiring him for good brought serious concerns on the show's regulars.

According to Welteroth, they could just hire a Latina woman to help them run the show. She also suggested choosing Julissa Bermudez as Sharon Osbourne's replacement.

Despite Osbourne's outburst, she believes that no one can ever replace her as the show's centerpiece.

Meanwhile, Underwood defended that having O'Connell might cause viewers to think that the women hosts cannot behave themselves.

READ MORE: Ellen DeGeneres' REAL Reason For Ending Talk Show Revealed- It's Not What She Wanted Us to Believe [Report]