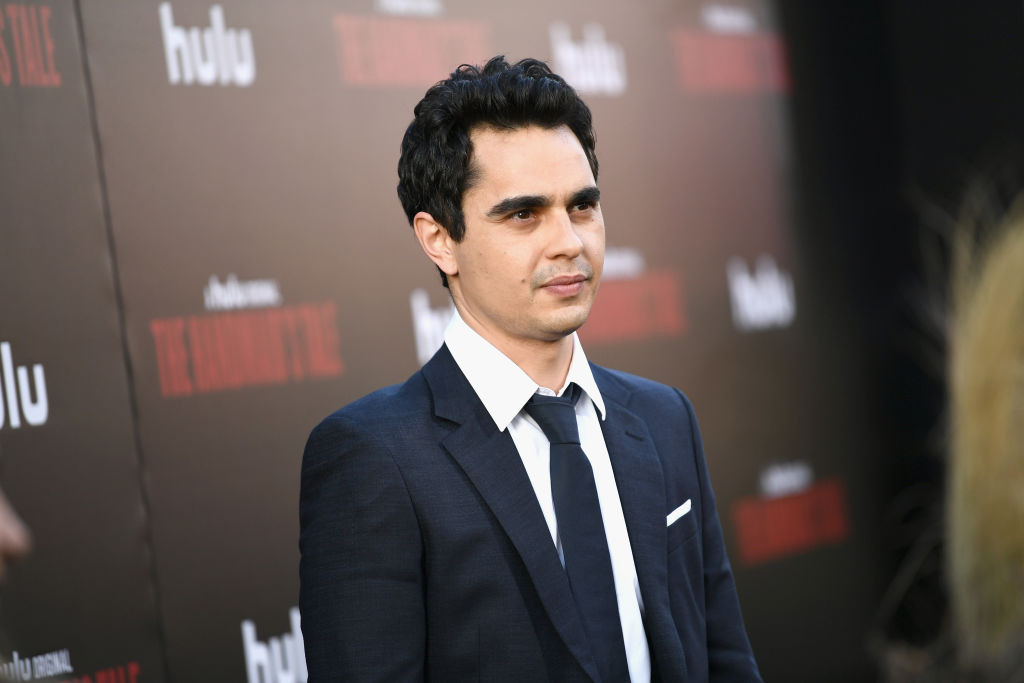 "The Handmaid's Tale" season 4 spoilers ahead.

June is already out of Gilead but left behind two important people.

Serena Joy and Fred Waterford are already still stuck in prison and it doesn't seem like they will be getting out soon.

Other people such as June, Moira, Rita, Emily, and Nichole, who are all in Canada, need to save are Hannah and Janine.

Since the bombing in Chicago, Janine's fate is still unknown. It's unclear if she is still alive or if she will be rescued because the last few moments of episode 5 titled "Chicago" didn't show her.

However, now that Nick is a commander, it will give him even more power to get June's daughter Hannah finally out of Gilead.

In a new trailer for "The Handmaid's Tale" season 4, it was hinted that he might get Hannah out of there.

Fans immediately came up with theories about what will happen to Nick if he did save her.

Will Hannah Be Stuck in Gilead?

In the fifth episode of the fourth season of "The Handmaid's Tale," June's best friend Moira found her in the rubble after Gilead bombed the city.

The moment we've all been waiting for. 🙌 pic.twitter.com/b1OV8SvuAE

The chance encounter has helped June leaving Gilead and finally escaping to Canada. In the sixth episode titled "Vows," June and her husband Luke are finally reunited at the end of the episode.

When she sees her for the first time in so many years, June told him, "I'm sorry I don't have her. I'm sorry it's just me."

Since June is already in Canada, she'll surely have a plan to get her other daughter out of Gilead. In Margaret Atwood's book, she never revealed if June got out of the damn city.

The book ended where the first season of the show ended. It was when Offred thought she was pregnant with Nick's baby.

In the book, Hannah stays in Gilead as well. However, her fate is different in the sequel novel,"The Testaments."

READ ALSO: 'The Handmaid's Tale' Season 4: Does Janine Die? Does June Get Out of Gilead? [Episode 5 Recap and Spoilers]

Is Nick Going To Die In 'The Handmaid's Tale' Season 4?

In this season, it is pretty obvious how Nick remains loyal to June instead of Gilead despite already being a commander. Nick has tried to keep June alive in every possible way, despite it meant that he would have to stay in Gilead.

Now, however, Nick is June and Canada's biggest ally inside the ranks and fans believe he could die betraying Gilead just to get June's daughter out.

The trailer for "The Handmaid's Tale" hinted that he would try to save Hannah.

June is free, but what does this mean for Hannah? pic.twitter.com/FGQ7IXC2Fa

In the trailer, Nick looks at pictures of Hannah saying, "Getting her out is impossible," while June says that she will never stop trying to get her out. June is also seen being held back by her husband as she yelled.

Then a Gilead vehicle is seen driving in a snowy field.

On Twitter, fans believe June is yelling because Nick died in front of her at the Canadian border after he brought Hannah to her and Luke.

Other fans also believe that Canada may trade the Waterfords for Hannah.

Hmmm. I don’t know if the Canadian government would give up Fred/Serena because technically they’re war criminals.

The June scenario I could see. With Nick.

Or maybe Nick defects and gets Hannah/Janine to her. And dies. I don’t see him surviving this. 🥺💔

The show's official Twitter account responded to a fan with a GIF of Nick and a tweet that said, "Time to see where his allegiance lies."

Time to see where his allegiance lies. pic.twitter.com/zzDnLA39th