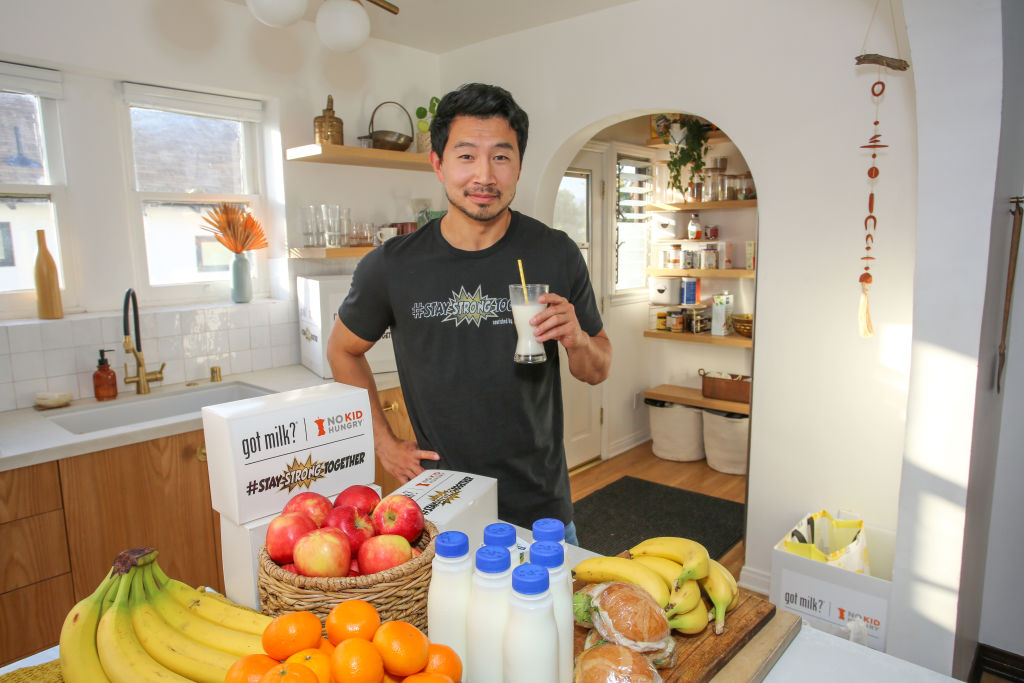 "Kim Convenience" season 5 has finally been released on Netflix today, and one of its actors, Simu Liu, has a lot of feelings about it.

The fifth season will also be the last after it was revealed early this year that the showrunners decided not to move forward with the show, which received many awards over the years.

With the current and final season already streaming on Netflix, many viewers and fans wonder why the show has been canceled so early when it has been getting many good reviews.

Additionally, the cast and the fans were promised that the show would have six seasons, but it was announced that it would end earlier.

Why Was 'Kim's Convenience' Canceled?

According to Deadline, who spoke to the executive producers of "Kim's Convenience," two of their co-creators wanted to move on from the show so they could focus on other projects.

"Given their departure from the series, we have come to the difficult conclusion that we cannot deliver another season of the same heart and quality that has made the show so special."

In a lengthy Facebook post, Simu Liu, who plays one of the main characters Jung Kim, revealed his honest frustrations regarding the cancellation of "Kim's Convenience" after just five seasons.

The 32-year-old star shared some behind-the-scenes problems that resulted in the cancellation of the hit show.

He said that the writer's room didn't have an East Asian and female representation. Liu also claims that there was no pipeline to introduce diverse talents.

Aside from those, Liu also revealed that the cast of "Kim's Convenience," which includes Paul Sun-Hyung Lee, Jean Yoon, Andrea Bang, Andrew Phung, and Nicole Power, "had to become the de facto mouthpieces for the show" as the "showrunners were EPICALLY reclusive."

The cast also reportedly worked tirelessly to promote their show but doesn't feel that they have a special seat on the table.

They would often just be told of next season's plans days before they were set to start production.

Will Simu Liu Will Be Part of 'Kim's Convenience' Spinoff

Though he admits to feeling proud of her friend for landing a role and wishing for her to succeed, Liu revealed in his post if he'll ever be part of the show as Shannon's love interest.

Liu said, "I remain resentful of all of the circumstances that led to the one non-Asian character getting her own show."

"And not that they would ever ask, but I will adamantly refuse to reprise my role in any capacity."

This wasn't the first time the Marvel actor has aired out his feelings with the show ending.