Cedric the Entertainer Says He's The Key To Fix The Emmys

Get ready. The 2021 Emmy Awards are this weekend and the host want  you to know, "Though we're dressed up and wearing tuxedos, I don't want that Oscars feel - that [haughty laughter] ha, ha, ha, ha." This intention was mentioned by Cedric the Entertainer in an exclusive interview with the New York Times. The comedian, actor, and soon to be host of the 2021 Emmy Awards wants to make sure this year's awards feel like an inclusive celebration of talent and television that all feel welcome to tune in and watch. 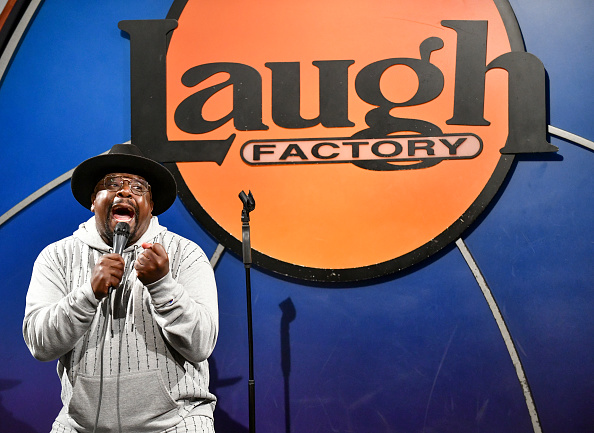 In his NYT interview he lamented that past Emmy Awards, "started to have this feeling like people aren't really invited in the room. We all do a job here. Some people have more serious dramatic shows that are fun and interesting to watch. And some people have veg-out, "sit down and relax" television. Let's take the judgment out. That's what I want to do." 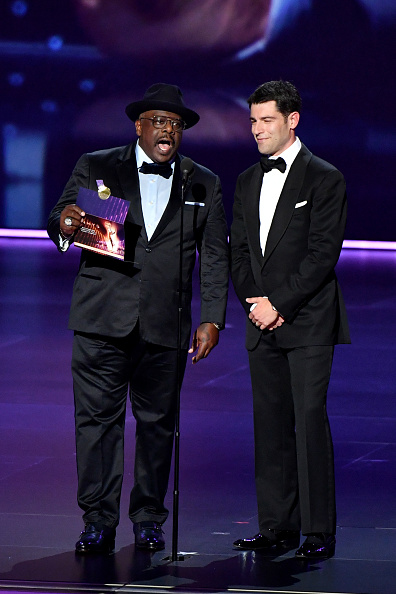 The Emmys have been in desperate need of revitalization for some time. The viewership numbers have been steadily decreasing over the past twenty years. According to a 2020 Forbes article, viewership declined from 2000's 21.8 million to 13.5 million in 2010. Viewership hit an all time low at last year's virtual event, calculating only 6.9 million viewers. While many could credit that to the zoomified version of the celebration, Forbes comments, "there are too many shows to watch today, so many people have not seen the nominated series which depresses interest in award shows." Ironically, the mass production of shows during the golden age of television may actually be the catalyst to the downfall of the TV awards. 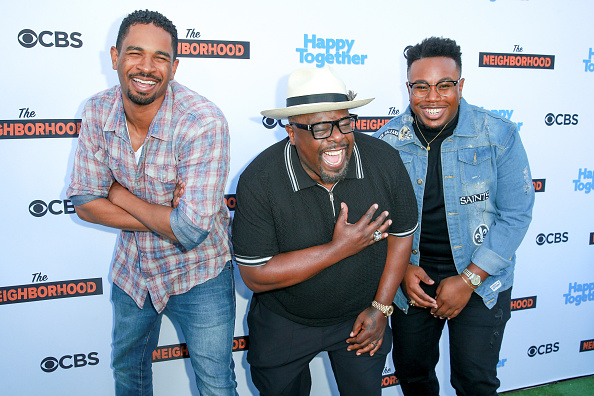 But before we start screaming "catalyst to the downfall," (yeah, that seems very dramatic. Who would write something like that?) Cedric the Entertainer hopes the nature of the last year will rectify this issue. The artist reasons,"due to the pandemic, many of us watched way more television than normal. We want to blend these things together - shows that you heard of but didn't really watch, mixed with some shows that you know." His recognition of the responsibility to reach across fandoms to bring people together for a cohesive event bodes well for the success of the 2021 Emmy Awards. 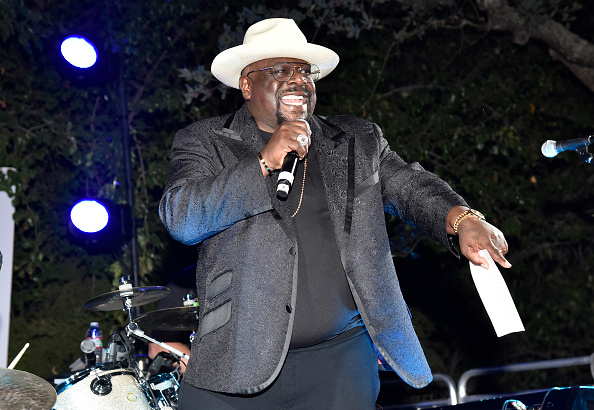 The performer himself breaks the consistent pattern of asking stars of late night to host the Emmys. As a comedian with a unique sense of style and stage presence, the host-to-be said, "I want to bring a familiarity that comes with my brand of stand-up. I'm somebody you know. I'm your cousin or your uncle, and we're here to celebrate each other." Even if people do not know every show up for an award, he strives to bring a comfortable familiarity that will welcome people and excite them to watch. 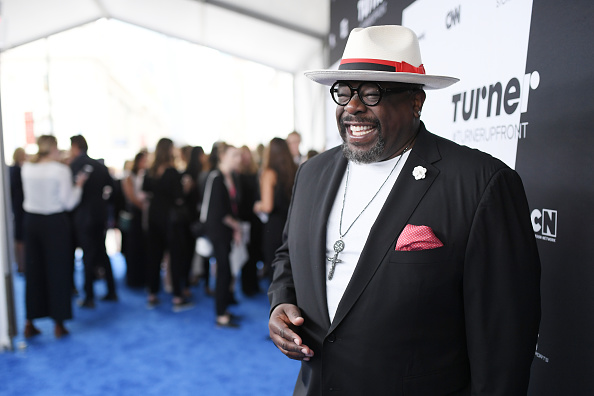 (Photo : (Photo by Mike Coppola/Getty Images for Turner))
NEW YORK, NY - MAY 16: Cedric The Entertainer attends the Turner Upfront 2018 arrivals on the red carpet at The Theater at Madison Square Garden on May 16, 2018 in New York City. 376296

The Emmy Awards will air on Sunday September 19th on CBS. I feel welcomed already!

Tags: emmys Emmy Awards 2021 Emmy Awards Cedric the Entertainer new york times forbes
© 2021 EnStars.com All rights reserved. Do not reproduce without permission.
Most Popular
You May Also Like

Seth Rogen was not impressed with the recent Emmy Awards as the event organizers reportedly lied to him and the whole Hollywood.

Jimmy Kimmel failed to draw laughs during the 72nd Primetime Emmy Awards after he chose the wrong venue to make an insensitive joke.

Beyond who took home awards and titles and those who did not, the Emmys 2020 also has othrr winning moments.

Emmys 2020: Best and Worst Dressed Stars in the Virtual Ceremony

It's weird to watch an award show without red carpet correspondents Giuliana Rancic and Vivica Fox.

Emmys 2020 Prediction: Why 'Bad Education' is the Best TV Movie

There are a lot of contenders for the best TV movie, but our Emmys 2020 prediction has "Bad Education" winning it.

There have been varying Emmys 2020 predictions for Best Actor in a Drama Series, but for us, Sterling K. Brown stands out among other nominees.

The upcoming Emmys is set to be an SNL-fest. Colin Jost and Michael Che go from hosting SNL's 'Weekend Update' to taking the stage for the 2018 Emmy Awards, but find out why the critics are unhappy with the choice.