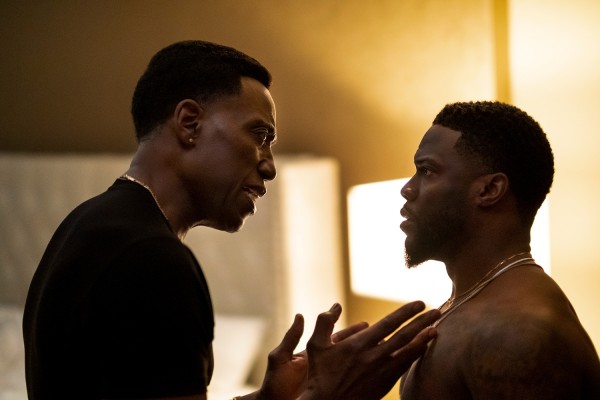 Kevin Hart and Wesley Snipes are about to get serious on Netflix in a limited series called True Story. The premise hits close to home for Hart as it tells the story of a comedian named Kid who finds himself in a matter of life and death consequences in his hometown of Philly. This should be his celebretory homecoming as one of the most famous comics in the world but events from a night with his wayward older brother, played by Wesley Snipes, could take all of his fame and success away he if they don't do something to fix what they did wrong. 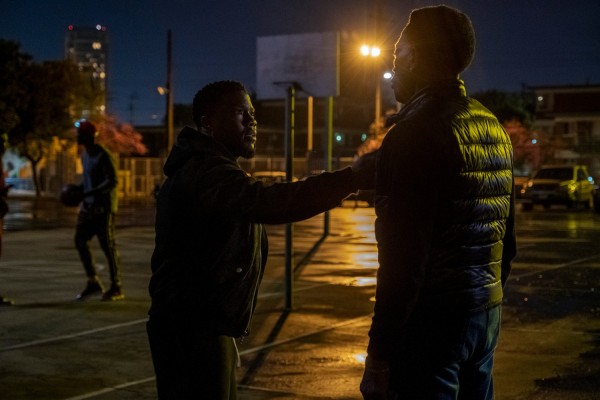 The Laugh At My Pain comic will executive produce this dramatic series along side Narcos showrunner Eric Newman, so that should tell you this is going to be filled with action. True Story is Kevin Hart first official step into the drama lane after giving you the dramatic comedies The Upside and Fatherhood on Netflix. 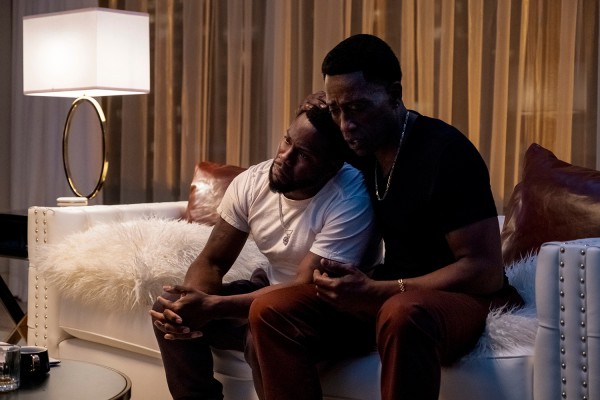 I spoke with Kevin Hart about this shift and he told us:

"Right now I just love doing what I do. If I can continue to grow and evolve in the business, that means I'm doing something right. The Upside was just an inkling, in Fatherhood you're dealing with full fledge emotion. The levels I was able to reach, the emotional break downs that I pull off... are like nothing that you've ever seen from me." 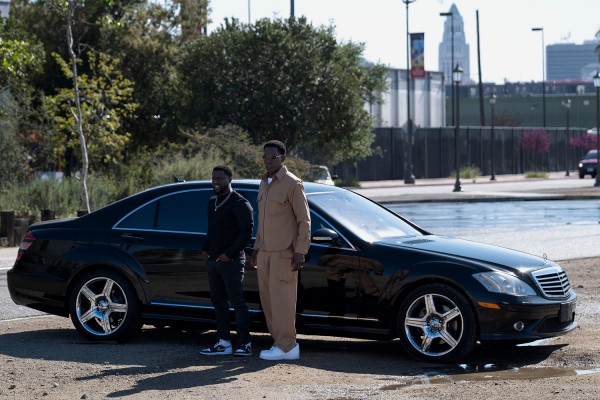 So now he is ready to show and prove taking to his Instagram page to share, "this is my first Dramatic series and it is amazing!!!!! I can't wait for you guys to see this thriller starring myself & the legend @realwesleysnipes Operation blow u guys away is about to be in session!!!!!"

True Story drops November 24th on Netflix. Will you be watching?

Kevin Hart sounded a little offensive when he reacted to Don Cheadle's age during an interview in his show but fans think both of them are just playing with each other.

On the most recent episode of actor and comedian Kevin Hart's SiriusXM "Straight From The Hart" radio show, the actor had a story that will "blow your f-cking mind."

Kevin Hart chooses to be an honest father, the comedian admits to having already informed his kids about his previous scandals.

Kevin Hart has reportedly been robbed of over $1 million because of his personal shopper.

An iconic actress is joining the upcoming "Borderlands" movie, based on the best-selling PC and console gaming experience.

Kevin Hart made a massive career move after agreeing to star in the upcoming "Borderlands" movie.

Netflix subscribers are set to see more of Kevin Hart in the future.

Ellen DeGeneres has been in the middle of different controversies in the past few months. Because of the stress, the 62-year-old thinks that she's looking older now more than ever because of the ugly impact of the scandals.