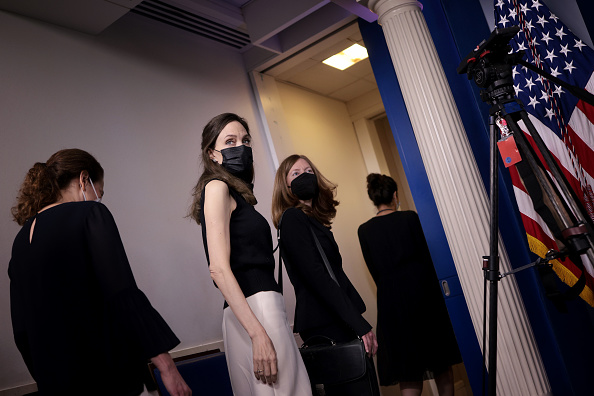 Angelina Jolie showed her support for the hundreds of gymnasts that came forward in the case against Larry Nassar, their former team doctor accused of sexually assaulting over 150 women and girls. Jolie's Instagram states she spent her time in Washington, DC, "engaging with Senators on the Violence Against Women Act reauthorization and FBI reforms." We love to see celebrities actively using their platforms for good.

I was honored to meet with some of the brave US gymnasts who appeared before the Senate Judiciary Committee yesterday. I'm in awe of their courage and commitment to preventing future failures to investigate abuse. As Aly Raisman said in her testimony, 'Over 100 victims could have been spared the abuse. All we needed was one adult to do the right thing.' 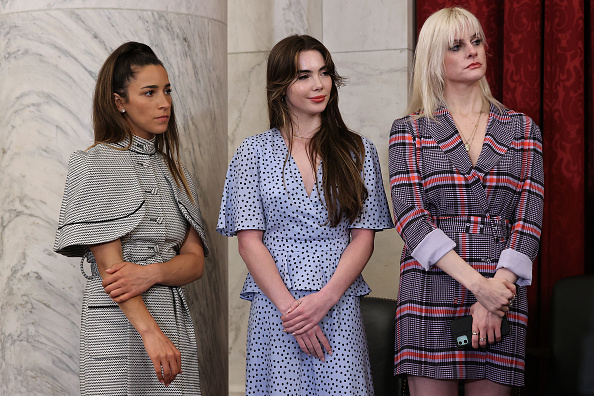 The bravery and perseverance of the US Women's Olympic team is an emblem of strength and courage in a situation in which they should not have to be. According to Hollywood Life, allegations against Larry Nassar were made back in 2015, the accusations were swept under the rug. McKayla Marone, the woman that first came forward, has since accused the Olympic Committee and USA Gymnastics of actively hiding the actions of Nassar. 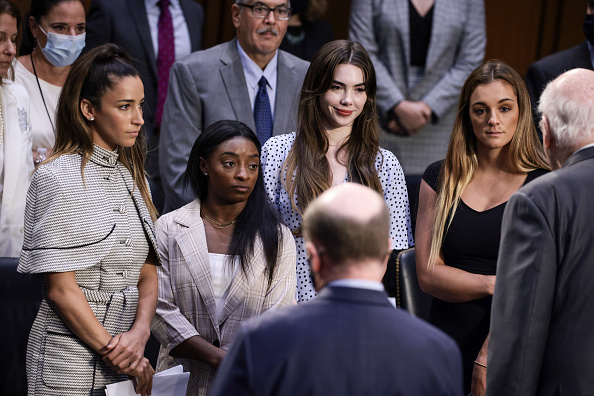 It has taken six years and the accusations of over 150 women to bring this issue to the forefront. It should not take this long. Furthermore, the women coming forward are world renown, champion athletes that were still unable to get their voices heard. Within the confines of this system, how can anyone who does not have that platform have the hope of being heard? 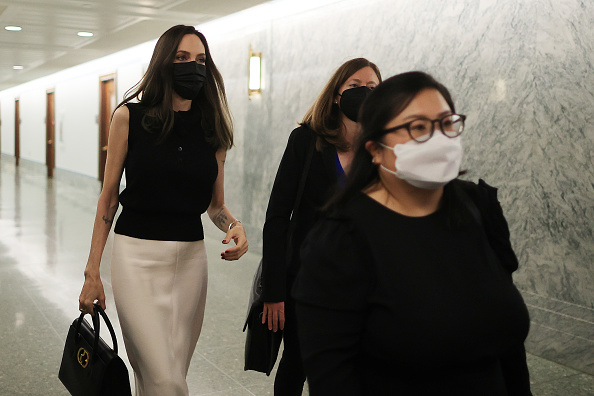 It is through the work of sticking together, speaking up, and helping others in whatever way they can. Angelina Jolie's vocality on this issue is effective and important. I support and send strength to all the women who have come forward.