A Fond Farewell to Brooklynn-99

A Fond Farewell to Brooklynn-99

After eight seasons, Brooklyn-99 has officially aired their last episode. The hit show, starring SNL-alum Andy Samberg as Detective Jake Peralta, is a heartfelt office comedy following the detectives in Brooklyn's 99th Precinct. From the show's start in 2013, the setting of this sit-com became increasingly politically charged reaching the point of highest tension in 2020, following the murder of George Flloyd. In a show that had to get around more obstacles than Indiana Jones, the show's intelligence, wit, and honesty provided a platform of inclusion, acceptance, and critical self awareness in a way few others have been able to do. 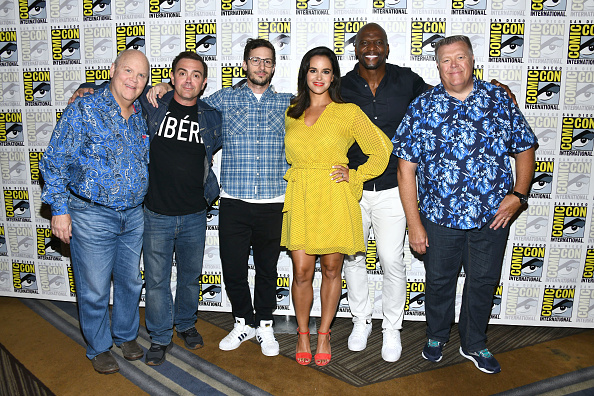 In previous seasons the show has covered issues such as sexual assault, racism, sexism, and malpractice within the world of police work. The trials and tribulations the characters have faced never define them, but they deal with them. Rosa Diaz (Stephanie Beatriz) and Captain Raymond Holt (Andre Braugher) are both openly gay characters on the show. Charles (Joseph Vincent Lo Truglio) is a man that does not shy away from expressing his emotions. Furthermore, the show has a level of diversity and inclusion that even impressed the cast. Stephanie Beatriz, upon hearing that Melissa Fumero had been cast as Detective Amy Santiago, told the Chicago Tribune "I was so excited for Melissa, but I thought I was screwed. Because growing up and watching shows, I would just never see Latina characters." From the time of its creation, Brooklyn-99 strove to be a show that exemplified inclusion, intelligent humor, and love. 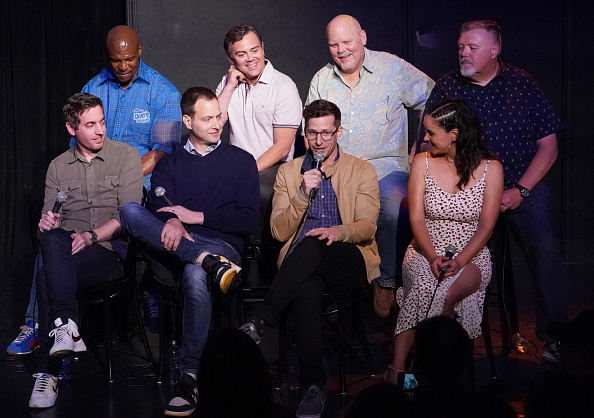 This unflinching approach did not falter in the show's last season. Tensions specifically surrounding the police were at an all time high by the end of their final season. According to USA Today, "the creators and stars said the protests against police brutality and racism deeply affected the show they were writing. Actor Terry Crews confirmed that four scripts were tossed and rewritten following, 'somber talks and very deep conversations,' about reorienting the show as other cop series grappled with racial recogning." Brooklyn-99 did not attempt to excuse themselves from the very real happenings of the country. Instead, they changed the show. 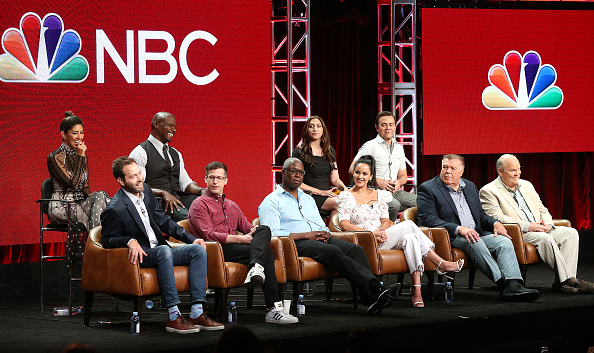 Quite the opposite of shying away from the controversy, the sit-com discussed the protests. By the final episode of the series, everyone has taken the realities of the world to better the system and be better in their own lives. Amy and Holt continue to try to fix the system from within, Rosa does private investigation work for those mistreated by the police, and Jake, the person whose only dream it was to be a detective, quits the force to be a stay at home father.

This show tackled every issue that came it's way while providing us a space for love, inclusion, and laughter. Great job everyone. NINE NINE!

Sure, the CHARACTERS on your favorite show have inside jokes and running gags, but what about gags you only get if you've already seen the whole show? Or ones that you'll only understand if you have a whole LOT of fandom context? There are deep dive jokes on shows like The Office and Brooklyn 99 that only active superfans will get.