Colin Powell, at the age of 84, died of Covid complications. Despite being fully vaccinated, the Vietnam War Veteran passed away this morning. 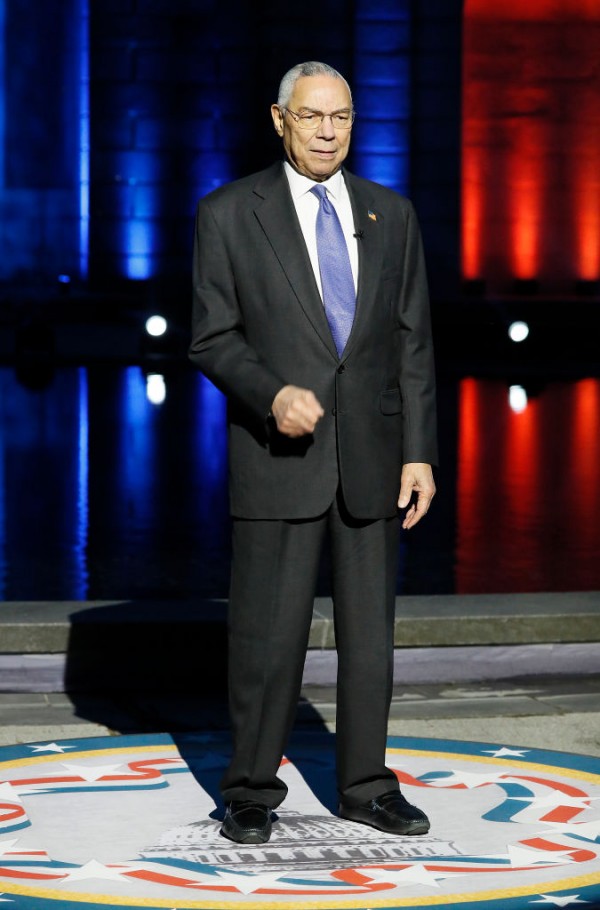 Powell made history as the first Balck secretary of state under President George W. Bush and chairman of the Joint Chiefs of Staff back in February of 2018. His term in this post was set to end in February of 2022. Former President George W. Bush stated, in remembrance, that Powell was, "a great public servant," and added, "most importantly, Colin was a family man and friend."

Powell served under both a Republican and Democrat President. In 2008 he cast his support for President Obama, continued on to vote for President Joe Biden, and after the events of January 6th stated in a CNN interview, "I can no longer call myself a fellow Republican. I'm not a fellow of anything right now. I'm just a citizen who has voted Republican, voted Democrat throughout my entire career," throwing in, "Right now, I'm just watching my country, and not concerned about parties." Powell was a man that governed his life through his principles. 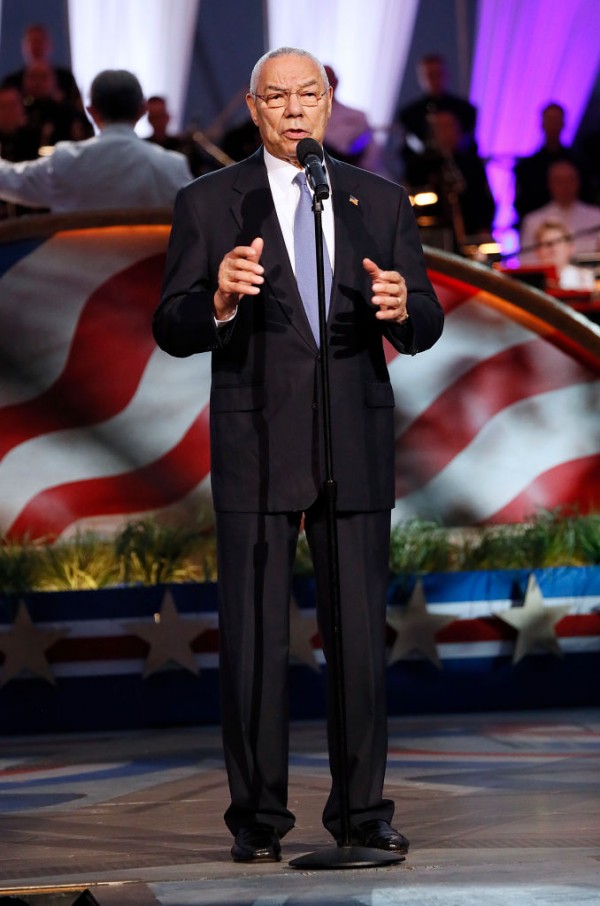 The former Secretary of State was a Vietnam Veteran. He joined the army in 1962, under President John F. Kennedy. He eventually became the commander of the Army's 5h Corps in Germany. Powell often spoke about the positive effect that the army had on his life. He wrote in his autobiography, My American Journey, "Mine is the story of a black kid of no early promise from an immigrant family of limited means who was raised in the South Bronx." In 2012 he told NPR, "People have asked me, 'What would you have done if you hadn't gone into the Army?' I'd say I'd probably be a bus driver, I don't know." 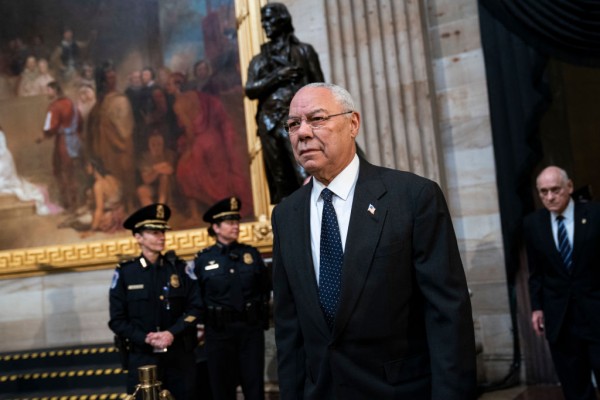 Powell's family took to Facebook to express their thanks for the kind words and treatment of their relative. "We want to thank the medical staff at Walter Reed National Medical Center for their caring treatment...We have lost a remarkable and loving husband, father, grandfather, and a great American." Our thoughts go out to Powell's friends and family.

Tags: colin powell COVID-19 death celebrity deaths secretary of state
© 2022 EnStars.com All rights reserved. Do not reproduce without permission.
Most Popular
You May Also Like