Dancehall superstar Konshens is back with a brand new single called "She Got It" featuring Rafa Pabön. The single comes one day after announcing November 12,2021, as the official release date of his fifth solo studio album Red Reign. 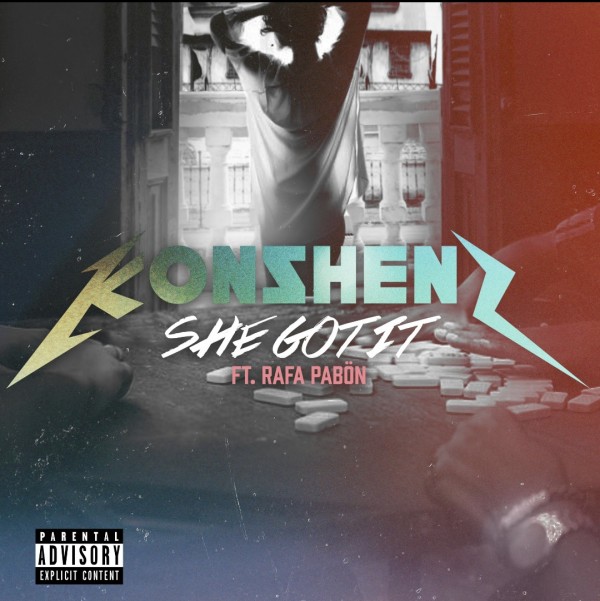 READ ALSO:  Steven Tyler New Album Release Date in 2014? In the Works; Aerosmith Frontman To Be Inducted Into Hollywood Bowl

Konshens' story originates in Kingston, Jamaica. Born Garfield Spence, as a teen he formed the group Sons of Jah (also known as SoJah) with his older brother, Delus, and began releasing music in 2005. He would score the biggest solo hit of his career in 2016 with "Bruk Off Yuh Back." With over 180 million views on YouTube, it's one of the most recognizable dancehall singles of the last decade, and one of the most watched dancehall videos ever.

Tags: new album Spotify youtube
© 2022 EnStars.com All rights reserved. Do not reproduce without permission.
Most Popular
You May Also Like