October May Be Scary, but November Will Be Hilarious! Jonathan Majors and Simu Liu Announced as Hosts for Saturday Night Live!

Several Saturdays have come and gone which means it is high time for the next batch of Saturday Night Live host announcements. Well, don't you worry! They are officially here. Jonathan Majors and Simu Liu have been announced as the next two hosts of the show. They will both be hosting the show this month, which completes the SNL November line up. The hosts for the next three episodes are, in order, Kieran Culkin, Jonathan Majors, and Simu Liu.  Both Majors and Liu, the two hosts that were just announced today, are making their hosting debut on the iconic Studio 8H stage. 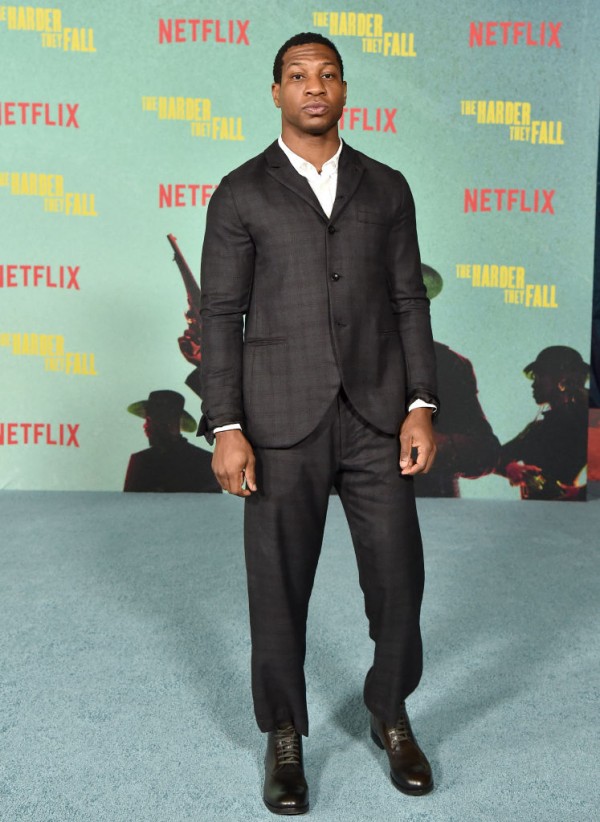 Majors is one of the stars of the upcoming film The Harder They Fall. The Harder They Fall will begin streaming on Netflix tomorrow, November 3rd. His hosting appearance will be a short ten days after (giving us all enough time to see the movie before the actor takes the SNL stage). The soon to be Saturday Night Live host has been seen in his fair share of other shows. He appeared in Loki, Lovecraft Country, and When We Rise. We have seen him take on his fair share of dramatic roles, but will he be able to conquer the world of sketch comedy. We are sure he will be able to! 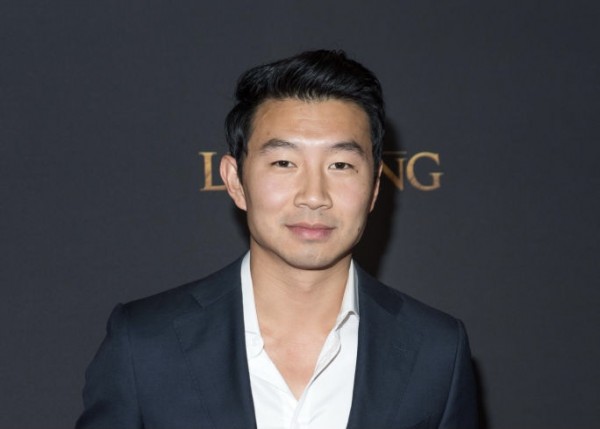 The star of Shang-Chi and the Legend of the Ten Rings, Simu Liu, will host the show the following week. Similarly to the former host, Liu's current claim to fame will begin streaming on Disney+ on November 12th. For those counting at home, this gives us only eight days to watch the film before we get to watch Liu join the ranks of SNL hosts. He too has had his fair share of screen time. Liu performed in Kim's Convenience, Awkwafina is Nora from Queens, and Star Wars: Visions. From Culkiin to Majors to Liu, Saturday Night Live has basically guaranteed us a hilariously action packed November. 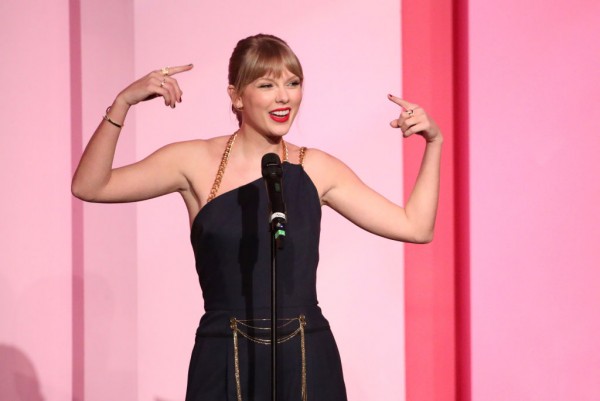 The musical guests this month are sure to blow the show out of the water on their own. The month kicks off with Ed Sheeran. Taylor Swift will then be on the show while Majors hosts. This will mark the fifth time that the multi-talented singer has performed on the late night sketch show. Finally, this powerful line-up will round out with Saweetie. She will be giving audiences a preview of her debut album, Pretty Bitch Music. 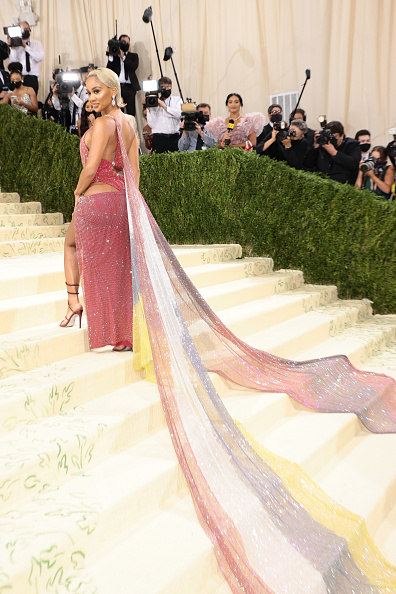 (Photo : (Photo by Dimitrios Kambouris/Getty Images for The Met Museum/Vogue ))

These line-ups are absolutely INSANE! If this isn't enough to cancel all of your weekend plans to make sure you capture these episodes live, I don't know what is.

Tags: Saturday Night Live Jonathan Majors Simu Liu Taylor Swift Swaeetie The Harder They Fall Sang-Chi and the Legend of the Ten Rings
© 2022 EnStars.com All rights reserved. Do not reproduce without permission.
Most Popular
You May Also Like

Pete Davidson is reportedly acting like a 'total diva' as he misses out on 'Saturday Night Live' rehearsals to be with Kim Kardashian; could this be true?

Motivating Malfunctions! How Miley Cyrus's New Year's Eve Shirt Slip Showed Us Everything We Need to Take On 2022!

Miley Cyrus just had the most inspiring wardrobe malfunction of all time.

People around the world continue to pay tribute to Betty White after her passing on January 31st, 2021.

‘Saturday Night Live’ Continues Christmas Special with No Audience, Here's How Tom Hanks and Hosts Work With Barely Any Cast and Crew

Despite the missing live audience, SNL managed to salvage their special Christmas episode and final show for 2021 with the help of returning host Paul Rudd, Tom Hanks, and Tina Fey.

The 44th Kennedy Center Honors aired on Paramount+ last night. The honorees included Bette Middler, Berry Gordy, and none other than Lorne Michaels.

It has quickly become an even hotter ticket as Brandi Carlile, Jack Harlow, Saweetie, Anitta, 24kGoldn, and Kitty Ca$h get added to the unforgettable roaster of talents to perform at end-of-year celebration.

Pete Davidson NOT Returning To 'SNL' In 2022 Amid Kim Kardashian Romance?

Is Pete Davidson getting ready to leave "Saturday Night Live"?