Ridley Scott, the director extraordinaire and recent producer of House of Gucci starring Lady Gaga, Jared Leto, and Adam Driver, has finally broken his silence on the upcoming Blade Runner spin-off TV series pilot. Scott has revealed that the pilot and show bible are completely finished. He revealed on Today, the BBC radio program, "We have already written the pilot for Blade Runner and the bible...So we're already presenting Blade Runner as a TV show, probably the first ten hours." While the production location of the series has not yet been set, the show is already being presented as a ten part series. We are sure this inspired continuation of the story is in good hands with Ridley Scott. 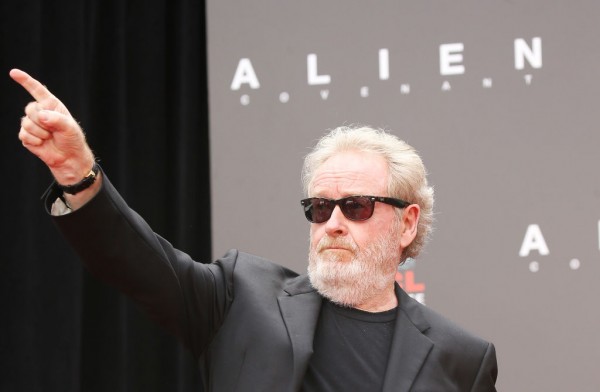 The Blade Runner TV spin-off is not the only spin-off that the time-tested director is working on. Scott similarly announced that a similar fate awaits Alien. "Alien is now being written for a pilot." This upcoming spin-off series is being commissioned by FX and has Noah Hawley set as the showrunner. John Landgraf of FX has said the project would be, "the first Alien story set on earth- and by blending both the timeless horror of the first Alien film with the non-stop action of the second, it's going to be a scary thrill ride that will blow people back in their seats." A 8 - 10 hour show bible is currently being put together for the series. The intention to create a spin-off series to Alien was first announced back in December of 2020. 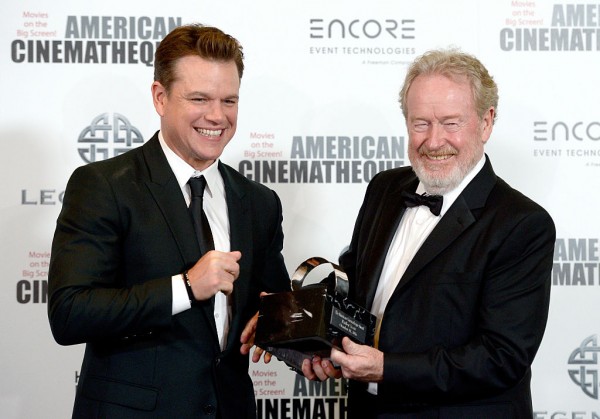 We can't wait to see what comes of both of these new projects.

Tags: alien Blade Runner Ridley Scott house of gucci Lady Gaga jared leto adam driver
© 2021 EnStars.com All rights reserved. Do not reproduce without permission.
Most Popular
You May Also Like

Alien 5 will come right after "Alien: Covenant" but its producers assure that the fifth installment will be massively incredible.

The Xenomorphs from Alien Covenant are being given a new name. This creates a different mental image for them.