People for Ethical Treatment of Animals (PETA) goes on the offensive calling the 2012 Womenswear designer of the year Mary-Kate and Ashley Olsen "Trollsen Twins."

PETA, offended by the twin designers' recent creation on their "Row Collection" line, which features a backpack made from patches of animal fur costing $17,000, released a statement to E! News, saying: "If it looks like a troll and acts like a troll, it's probably a Trollsen Twin."

Mary-Kate and Ashley Olsen sisters won the Council of Fashion Designers of America (CFDA) 2012 Womenswear designer of the year award last month. The "ROW" collection, designed by Mary-Kate and Ashley, includes a wide range of ready-to-wear fashion glasses and handbags which reflect a sense of casual elegance and focuses on fine fabrics.

The 26-year-old twin designers are no strangers to PETA. Back in 2008, the twins, dubbed "Hairy Kate and Trashley", were attacked for glamorizing the ugly side of fashion. They've been called "haggard crones" for wearing, designing and creating fur and leather products using animals.

"What the Olsen lack in creativity, they try to make up for in shock value. Sadly, it's the foxes, calves and alligators - who pay the dearest price," the statement read. 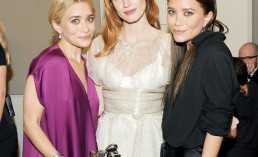 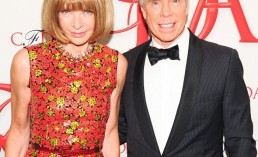 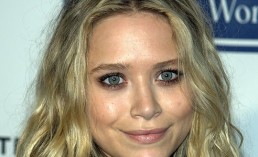