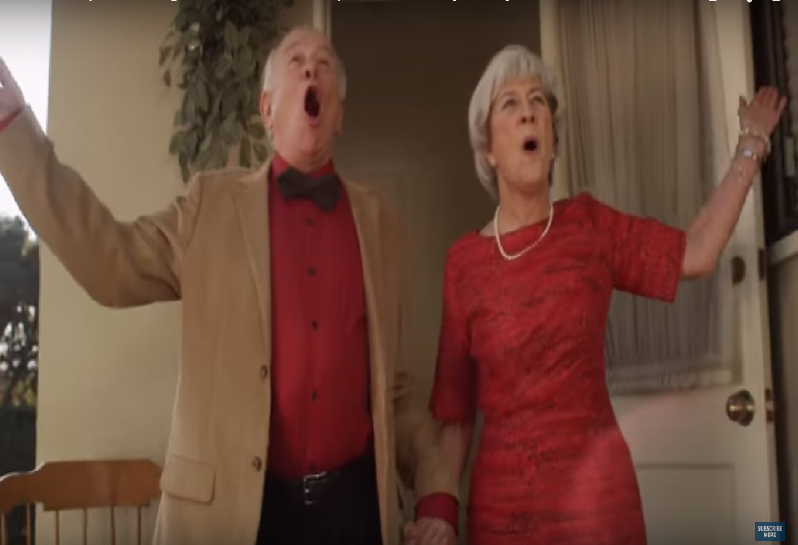 The real-life grandparents' rendition of the well-known Disney song "Love is an Open Door" from the movie Frozen, has gone viral and gained thousands of views on social media sites. This adorable married couple has made it big and is just as cute as Anna and Hans singing the together.

Meet the dynamic duo, Barbara and Wes Nathanson. They have been married for over 54 years and made the video for their wedding anniversary. The duet is so sweet and precious, they would make your heart melt.

The two met in high school, when Wes won a singing competition. The couple eloped just six weeks after their first date and then had a son and a daughter.

Disney shared the video to the world and received positive reviews. Many viewers really enjoyed the singing and the fun that the couple are having. This is proof that true love exists even after over 50 years of marriage.