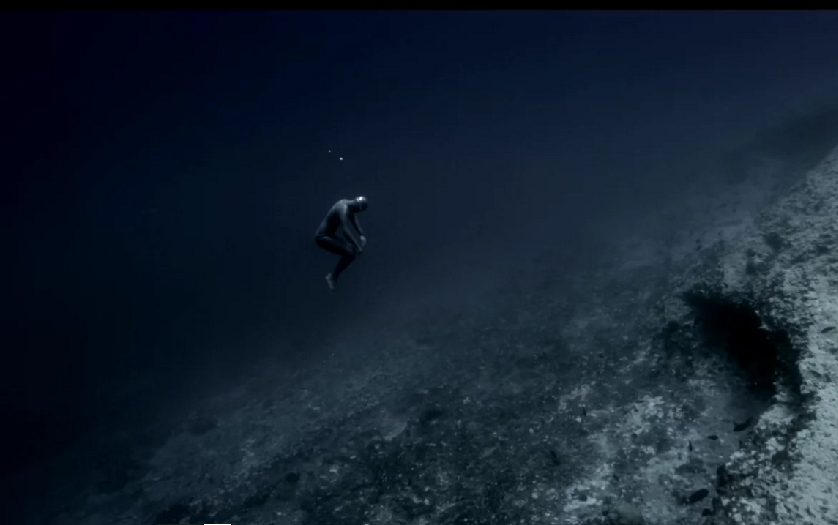 The ocean contains 97% of Earth's water, and much of the oceans depths remain unexplored. The Earth's dark ocean remains unknown. Ocean currents flow for great distances, and together, create the global conveyor belt - which plays a dominant role in determining the climate of many of the Earth’s regions.

Ocean Gravity is a short film that rewrite the rules of the underwater world and takes us into the world of the weightlessness. This underwater film, which is a collaboration between filmmaker Julie Gautier and free-diver Guillaume Nery. Gautier's camera crew went to the Tiputa Pass in Rangiroa at the Tuamotu Archipelago in French Polynesia to follow a freediver on a fast-paced, weightless adventure across the ocean floor.

As captivating as this footage may seem, don't take the rip currents easily. These forces are, by far the most dangerous to beach goers, pulling unsuspecting swimmers out to sea.

Check out the video below as world-class free diver Guillaume Néry gets pushed around the barren, rocky "alien landscape."