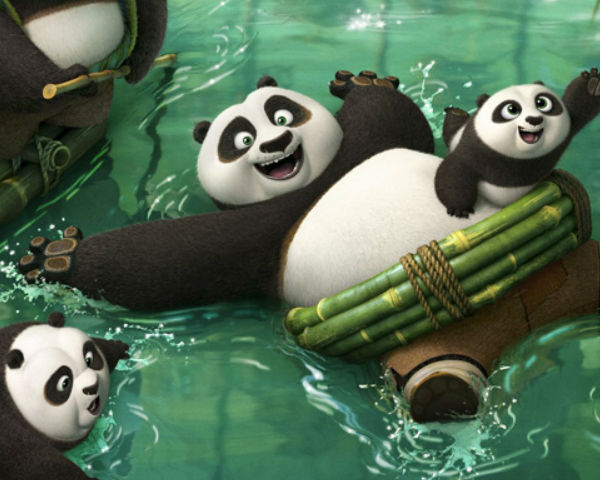 Kung Fu Panda 3 is an upcoming 3D American-Chinese computer-animated action comedy martial arts film, produced by DreamWorks Animation and Oriental DreamWorks, and distributed by 20th Century Fox. It is being directed by Jennifer Yuh Nelson and Alessandro Carloni. The film is being written by Jonathan Aibel and Glenn Berger, produced by Melissa Cobb, and executive produced by Guillermo del Toro. It is a sequel to the 2011 film Kung Fu Panda 2 and the third installment in the Kung Fu Panda franchise.

Po reunites with his biological father and travels with him to a secret sanctuary of pandas where, to his surprise, he does not fit in. There he meets Mei Mei, an overly eager panda, who had been promised to Po through an arranged marriage when they were children. To make matters worse, an evil ancient spirit called Kai begins terrorizing China and stealing the powers of defeated kung fu masters. Now in the face of incredible odds, Po must learn to train the village of clumsy, fun-loving pandas to become a band of Kung Fu Pandas.