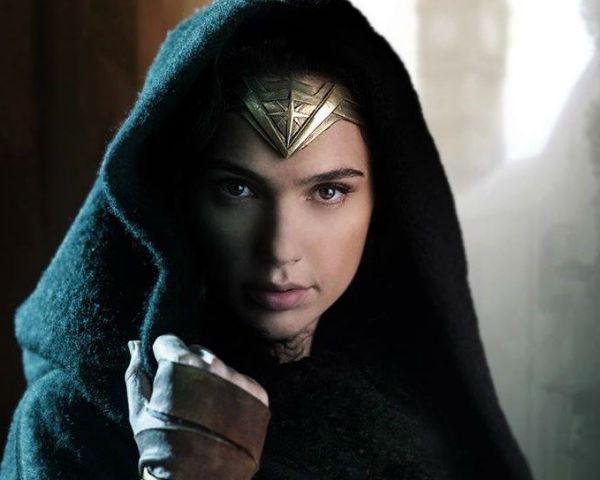 Wonder Woman is an upcoming superhero film based on the DC Comics character of the same name, distributed by Warner Bros. Pictures. It is intended to be the fourth installment in the DC Extended Universe.

Gadot will make her debut as Wonder Woman in Zack Snyder's Batman v Superman: Dawn of Justice and promotional pics of her in the film were released months ago.

Principal photography on the film began in late November 2015. The film is scheduled to be released in 3D and IMAX 3D on June 23, 2017.