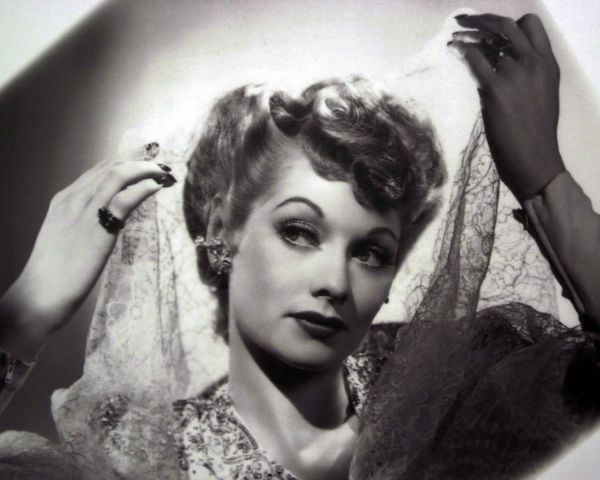 If you’re familiar with the I Love Lucy show, then you must have remembered comedian Lucille Ball. Ball was always attempting to wriggle herself into show business and rub shoulders with stars of the era, despite her husband’s disapproval.

Despite of the disapproval, Lucy decides to go again to audition for a commercial. Even though she decides to go behind Ricky’s back, all goes surprisingly smooth, until she’s forced to sample the product being sold, “Vitameatavegamin.”

According to its website, it was hailed as a way to “spoon your way to health” with servings of vitamins, meat, vegetables, and minerals as its ingredients. However, the fictional supplement also contained 23 percent alcohol, something Lucy was unaware of as she took her first taste of the elixir. Gulping down a stout spoonful, she has some understandable difficulty selling the line, “It’s so tasty, too!”

The hilarious part was when Lucy’s hilarious facial contortions was so entertaining not only to the audience watching, but also to the actors in the scene.

Check it out below!