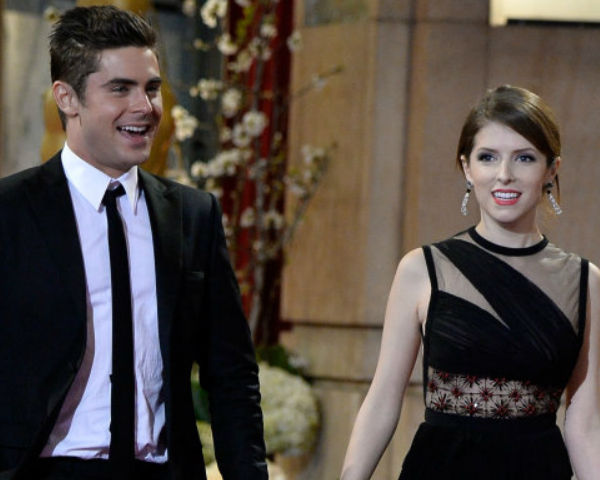 Mike and Dave Need Wedding Dates is an upcoming comedy film directed by Jake Szymanski and written by Andrew J. Cohen and Brendan O'Brien. The film is set to star Zac Efron and Adam DeVine opposite Anna Kendrick and Aubrey Plaza.

Plot: The Stangle brothers Mike (Adam DeVine) and Dave (Zac Efron) frequently ruin family events with their dangerous antics. In order to prevent them from ruining their sister's upcoming wedding in Hawaii, their parents mandate that they attend the wedding with dates. Their appearance on The Wendy Williams Show to advertise themselves catches the attention of Tatiana (Aubrey Plaza) and Alice (Anna Kendrick). After pretending to be civilized and respectable, Tatiana and Alice secure Mike and Dave as their respective dates. However, when they get to Hawaii, Mike and Dave find that their dates are much more wild and unhinged than they anticipated.

The film is scheduled to be released on July 8 by 20th Century Fox.