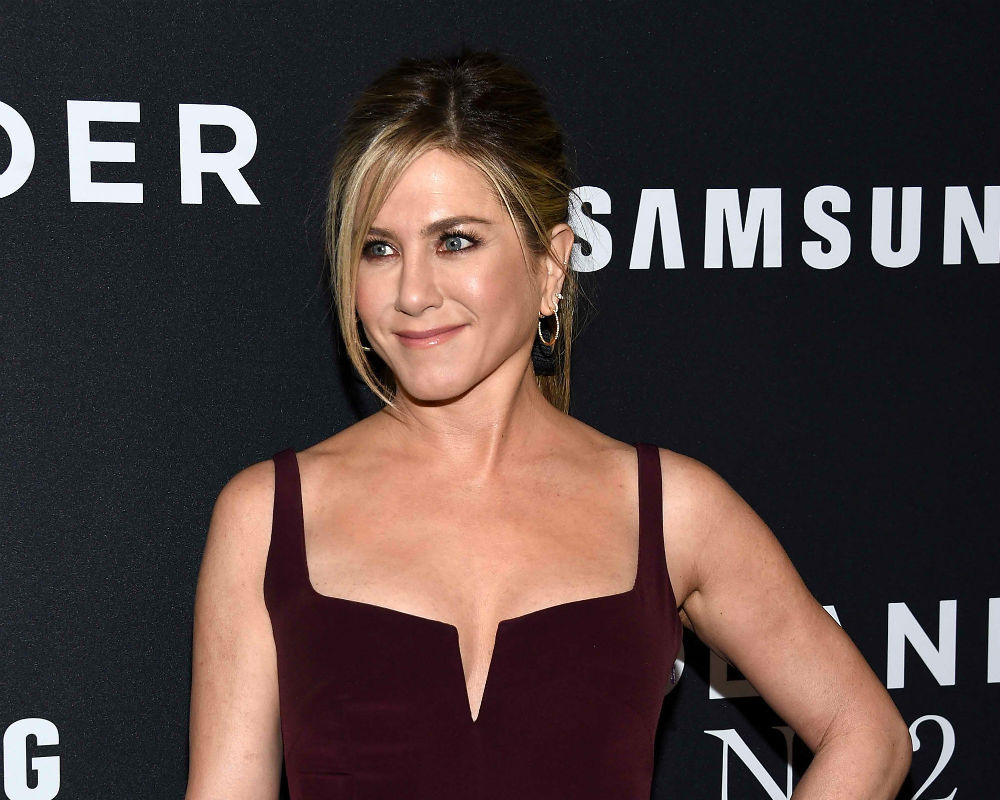 It is scheduled to be released domestically on April 29 by Open Road Films.