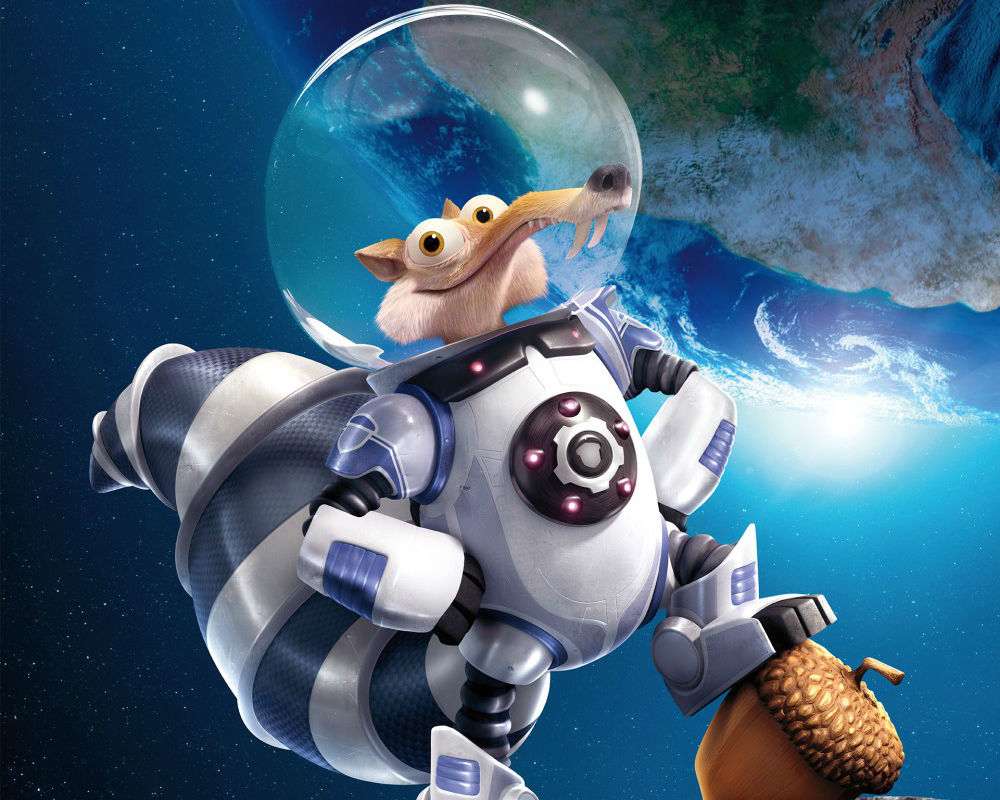 Synopsis: Scrat's adventure into space sets off a series of events that threaten Manny and the rest of the herd down on Earth, forcing them to leave behind their home. On their journey, they discover an exotic place, led by its spiritual leader Shangri Llama.

The film is scheduled for release on July 22, by 20th Century Fox.