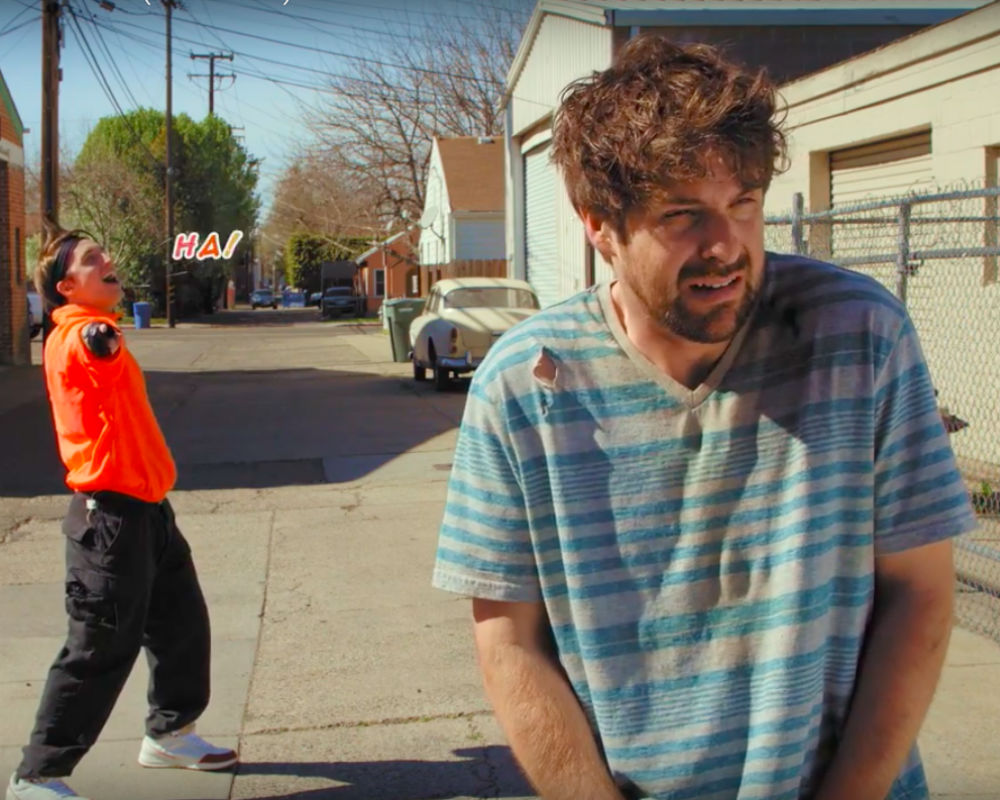 We love Pokemon because it has creatures with amazing skills and powers but what would happen if trainers used humans as their Pokemons?

In this hilarious spoof, two crazy trainers engaged in a battle and both used person type Pokemons! Although both the two "Pokemen" didn't like to fight, they still provided an epic moment for the fans of the famous series.

Maybe this would be a good idea for future Pokemon games?

Watch the hilarious video below.

This poor human was used as a Pokemon. (youtube capture)