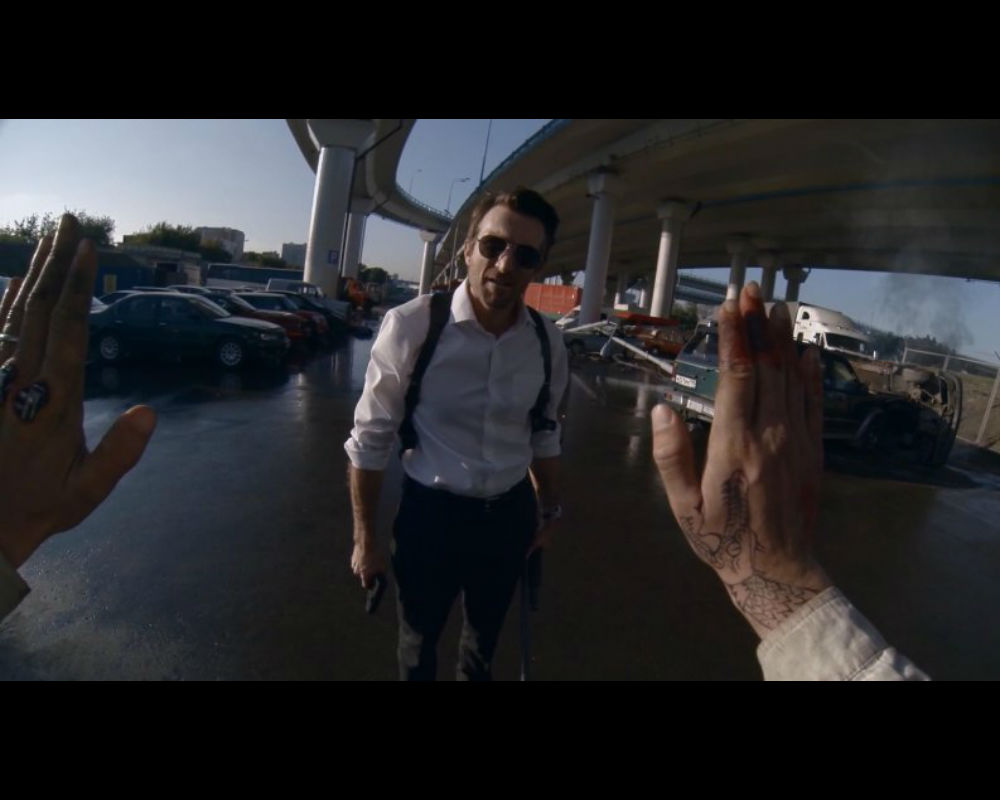 As per the Hardcore Henry official website, the film is one of the most unflinchingly original wild-rides to hit the big screen in a long time: You remember nothing.

The plot starts with a man, who wakes up in a Moscow laboratory to learn that he's been brought back from the dead as a half-human, half-robotic hybrid. With no memory of his former life, a woman who claims to be his wife tells him that his name is Henry. Before she can activate his voice, armed thugs storm in and kidnap her. As Henry starts to understand his new abilities, he embarks on a bloody rampage through the city to save his spouse from a psychopath (Danila Kozlovsky) who plans to destroy the world.

Watch the trailer below.