American Crime Story: The People v. O.J. Simpson may be over, but the miniseries creators are continuing the discussion.

The People v. O.J. Simpson concluded Tuesday night with the reading of the verdict in the trial of O.J. Simpson. While it was determined that Simpson was not guilty, the final episode did take the time to show the mixed emotions going on with both sides after the reading.

The miniseries' showrunners, Scott Alexander and Larry Karaszewski, spoke with The Daily Beast recently about whether they believe Simpson is actually guilty and their entire purpose in creating the miniseries in the first place.

"I think it seems pretty obvious," Alexander said. "The evidence is pretty compelling."

"Yeeeeeah," Karaszewski added. "But hopefully viewers come out of the show and they say, maybe it wasn't proven beyond a reasonable doubt—"

"And that they understand the verdict," Alexander finished. "We always thought the evidence pointed to the conclusion that he did it, over any other possible perpetrator. But the plot of our show is, how did he get off? How did the jury come to this conclusion? I think people now understand. People might think, 'If I was on that jury, I might totally believe O.J. did it—but I don't know if I would have voted guilty.'"

Alexander and Karaszewski discussed how the not guilty reading was a result of a perfect combination of elements both on the micro level of the case and the macro level of societal tension in the '90s.

"You can say it boils down to one thing, race," Karaszewski said, "but there were also gender politics and class issues. The big issues of our time have roots in this big tabloid celebrity murder trial. We wanted to make it say something about today—that we're not post-racial."

Ryan Murphy will take over for the second season of American Crime Story, which is centered on the impact of Hurricane Katrina in New Orleans. 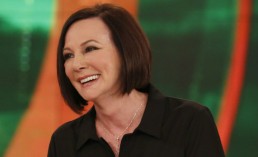 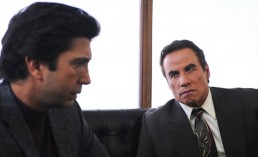 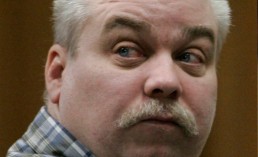