Can things be happier on The Originals? Don't count on it.

In the last episode, fans said goodbye to another character as someone else got killed.

It came as another big moment when Finn lost his life on the show for the second time. And based on Friday's report from Entertainment Weekly, the dying doesn't stop there.

The site mentioned that not only is a second character going to die before the upcoming finale- but a third one is going to die as well.

Of course, it wasn't revealed who the other unlucky souls will be, but viewers are definitely going to want to be prepared for emotional havoc.

In a previous report from TV Line, executive producer Michael Narducci dished on Matt from The Vampire Diaries appearing in the spin-off series where he comes across something that's worthy of his time.

"Mystic Falls is an important place to the Mikaelsons," Narducci shared. "It's where Esther created vampires for the first time, it's a hallowed ground. For reasons related to that, we're going to see some of our characters head to that hallowed ground. They've got business they need to take care of, and it just so happens that while they're there, they cross paths with someone whose job it is to protect that city."

Even though Matt doesn't have any major super powers, he is still a tough soul.

"Matt's just a human, but he's brave, and I've always admired that about him," Narducci said. "It's interesting to see Matt come face to face with this threat level that is so far greater than what he can reasonably deal with. Yet, without flinching, he stands his ground. That's something I've always admired." 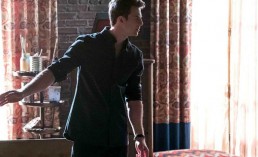 'The Originals' Season 3 Spoilers: Kol Wants Finn To Suffer, But Will He Succeed? [VIDEO] 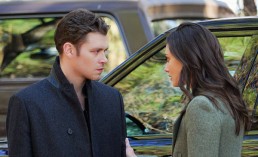 'The Originals' Season 3 Spoilers: Klaus & Hayley Have 'Intense Debate' In Their Hiding [VIDEO] 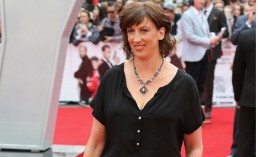