One of the co-hosts on The View dished on Raven Symone and all of her best qualities.

On Monday, ABC posted a video with Sunny Hostin, who's on the daytime talk show with Symone and several other co-stars. When Hostin opened up on what it's like to be part of the series, she mentioned that it's a joy.

"I love the show," she said. "I was a fan of the show before I was on the show. And it's just such a pleasure sitting with Whoopi Goldberg, Joy Behar, just these incredible personalities, and so I have found it very easy to do."

This is when Hostin started talking about Symone and how she's not always perceived in the best light. Despite some of the controversial moments that have previously taken place when she expressed her opinions, there is more to Symone than people see, according to Hostin.

"I think the most misunderstood person on the cast is Raven Symone," Hostin said. "I adore Raven Symone. She is very brave, she's smart, she's funny. And if you think about it, it's very brave that she is learning her world view in front of millions of people every single day. She's wicked funny and she's probably one of my favorite people on the cast."

It can be difficult to be expressive on television with people willing to strike back with other comments, which is a big reason why Hostin admires Symone so much.

Some moments that got Symone a good haul of criticism included when she said she wouldn't hire someone named 'Watermelondrea' and pointing out how people can sometimes be guilty of blaming America when it comes to junk food- which came after the Ariana Grande donut scandal. 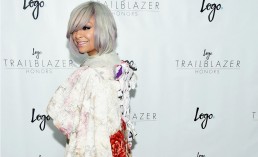 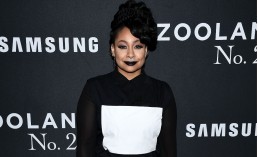 Raven Symone News: Did 'The View' Co-Host Lie About Getting 'Hit' At Recent Event? [VIDEO] 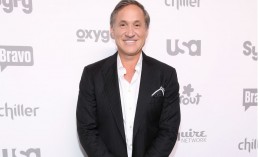