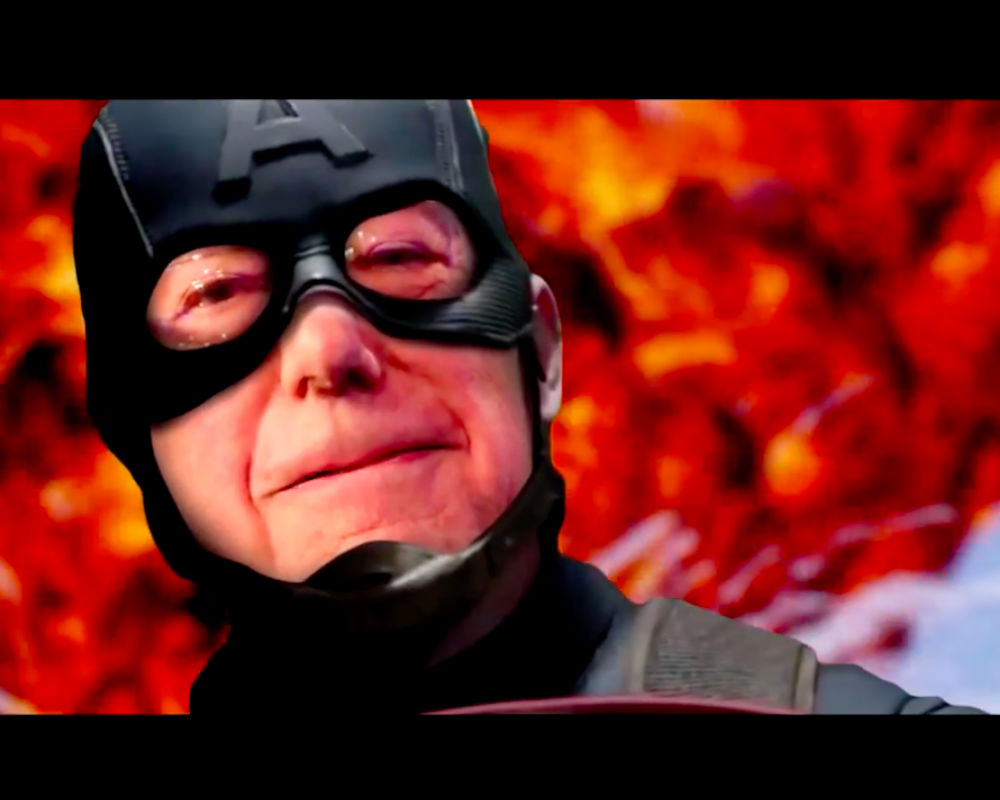 If you have been an avid follower of this year's Presidential Elections, then you should watch this special version of Captain America: Civil War.

Watch as Captain America (Bernie Sanders) and Iron Man (Donald Trump) battle it out in America. Also making an appearance in this movie trailer are Scarlet Witch (Hillary Clinton) and Spider-Man (Ben Carson).

It's only fitting that this was titled America: Civil War.