Unfortunately though, many fans from the Beyhive have been pointing their fingers at several women in the entertainment industry. Fashion designer Rachel Roy has been forced to deny rumors that she had an affair with Jay Z and now British singer Rita Ora is doing the same.

In a statement that she gave People Magazine, Roy says she has nothing but respect for Beyonce, despite being targeted by online trolls.

"Consequently, online haters have targeted me and my daughters in a hurtful and scary manner, including physical threats. As a mother - and I know many mothers would agree - I feel that bullying in any form is harmful and unacceptable. I would hope that the media sees the real issue here - the issue of cyber bullying - and how it should not be tolerated by anyone."

Ora, for her part, has also denied the allegations that she might be Becky, too. It was hinted that she and Jay-Z might have had a relationship several years ago after he signed her with his Roc Nation record label.

She wrote on Twitter, "I never usually address tabloid gossip but let me be clear, these rumors are false. I have nothing but the upmost (sic) respect for Beyonce. Let's continue enjoying Lemonade."

I never usually address tabloid gossip but let me be clear, these rumours are false.

I have nothing but the utmost respect for Beyonce. Let’s continue enjoying Lemonade.

Keep up with Enstars for all the latest news on Beyonce and all of your favorite celebrities right here. 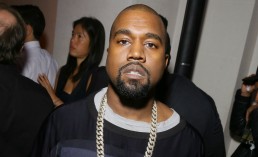 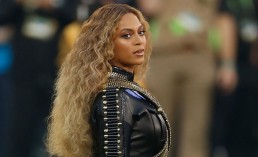