These past episodes of The Originals just keep getting sadder and sadder.

It was already hard enough to say goodbye to Finn, but then Cami had to be the next one to go. While this was too much to grieve over, Davina had her blood sucked out, then a resurrection tried to bring her back-- but it failed and now Davina's dead.

But is she really gone for good? Danielle Campbell, who plays the character on the show, filled in on that possibility in Friday's report from TV Line. Unfortunately, the actress doesn't know for sure what the plan is as the writers make new storylines for Season 4.

The actress also admitted that she knew ahead of time that her character was going to die, but at least she had a good time.

"It takes them a while to figure out story arcs since there are so many of us, but it was a possibility for my character sometime after winter hiatus," she said. "At the end of the day, it was so much fun. You really get to see what she goes through, and I had fun playing that."

One thing to speculate is if Davina does come back to life, would she and Kol still have a future together?

"At the current moment, she's dead and he's alive, so they'd have a very hard time together," Campbell noted. "But there's a possibility, for sure, because this show is all about random things happening." 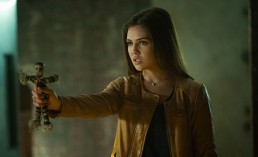 'The Originals' Season 3 Spoilers: Davina Might Be Brought Back, But Will Someone Else Die? [VIDEO] 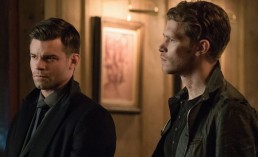 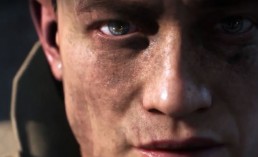