Sony seems intent on pushing its virtual reality headset to consumers in the United States, as the firm announced that it would be offering demos in more than 30 GameStop and BestBuy stores across the United States from June 17 to 18. After these two days, another wave of demos would be initiated from June 24, in over 300 locations across North America.

The nationwide demo for Sony's virtual reality headset was announced on the PlayStation blog by Vice President of PlayStation Brand Marketing John Koller, who stated that he is very optimistic about the project.

"The excitement around PS VR has been enormous and once you try it, you'll understand why. As all of you would expect, it's our goal at PlayStation to deliver the best and richest VR gaming experiences, and we can't wait for you to put that headset on and be transported into these worlds," he said.

Among the VR games that would be featured are EVE: Valkyrie, Headmaster, Battlezone, SUPERHYPERCUBE and PlayStation VR Worlds, Sony's dedicated title that is designed to showcase the capabilities of the VR device.

In order to check if there is a PSVR demo in your location from June 17 to 18, simply click here and input your zip code. Participating GameStop and BestBuy stores that are scheduled to feature the PlayStation VR experience would be listed.

This seems to be just the beginning, however, as Sony is set to initiate the Morpheus Campaign, which is also called Road to Greatness, in over 300 locations from June 24 onwards. During this campaign, another suite of games would also be featured, including favorites such as Resident Evil VII, Batman: Arkham VR, and Call of Duty: Infinite Warfare.

Priced at $399, the PlayStation VR is emerging as one of the most lucrative virtual reality systems on the market today. Far more affordable than more high-end devices such as the Oculus Rift and the HTC Vive, the PSVR is designed for genuine PlayStation gaming.

The PlayStation VR is set to be released in the United States on Oct. 13. 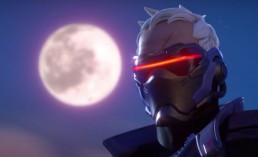 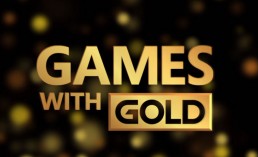