The 2016 AVN Awards are coming to television this Friday.

See details on when and where to watch in the tweet below.

Some of the awards that get handed out include Best All-Girl Series, Best Art Direction, Best Director, Best Editing and Best Group Sex Scene.

While the ceremony took place in Las Vegas last January, it appears that people can now see the risque moments happening on television now.

"We are both used to it and it's basically our lives for now and we encourage each other to excel in it and enjoy it," Albrite explained. "We will stay as long as it makes us happy."

The performer also mentioned that her married life is nothing like what they display on camera.

"There was this part of me that was very hypersexual, and before I got into the industry I didn't have an outlet," Albrite said. "Then I got into this industry and I have this life, but when I come home all I want to do is be with Mick." 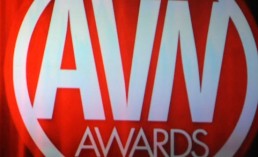 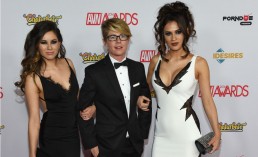 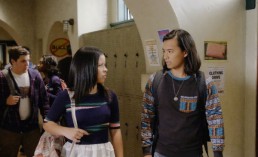